The Cloak and Dagger brings you Hidden Comedy Club, a basement of top comedy talent close -up and personal.
Come see national and international club comics in this cosy and friendly venue
Table service for all patrons and a warm welcome awaits.
Headline artist announced!
David has been performing since 2012 and has performed all over the UK for some of the countries biggest promoters. He has shared the stage with many of today's crop of TV talent, performed at some major UK festivals and has won critical acclaim in competitions such as So You Think You're Funny and The South Coast Comedian of the Year.

In 2018 David made a breakthrough onto the mainstream arena and as well as performing with the likes of Bobby Davro and Jimmy Cricket also landed a lead role in a variety show at the Babbacombe Theatre in Devon. The summer season of 75 shows has given him a springboard into a new world of comedy and he has spent much of last year performing at holiday parks and theatres throughout the UK.

Comedian David Arnold is a real find, I cannot praise the sheer craft and stage presence of this funniest of funny men enough. - UK Cabaret Magazine

David Arnold is always one of the first names we think of when we're booking the comedy tent at a festival, he always smashes it. - Set List Productions 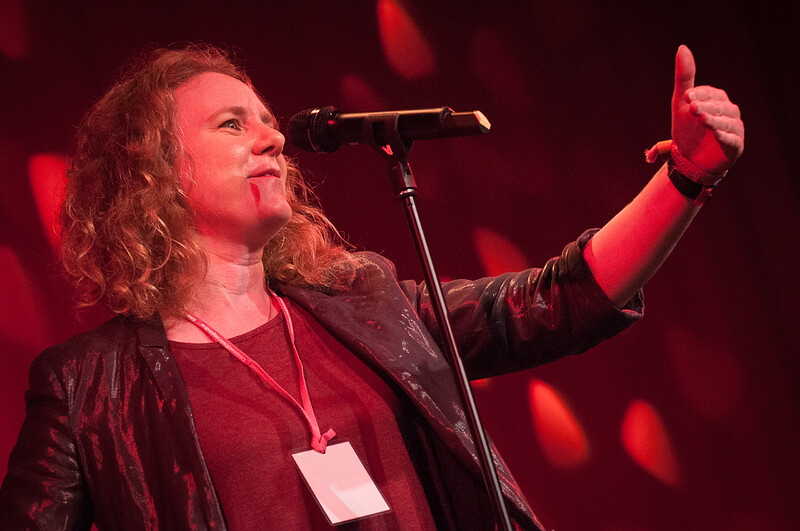 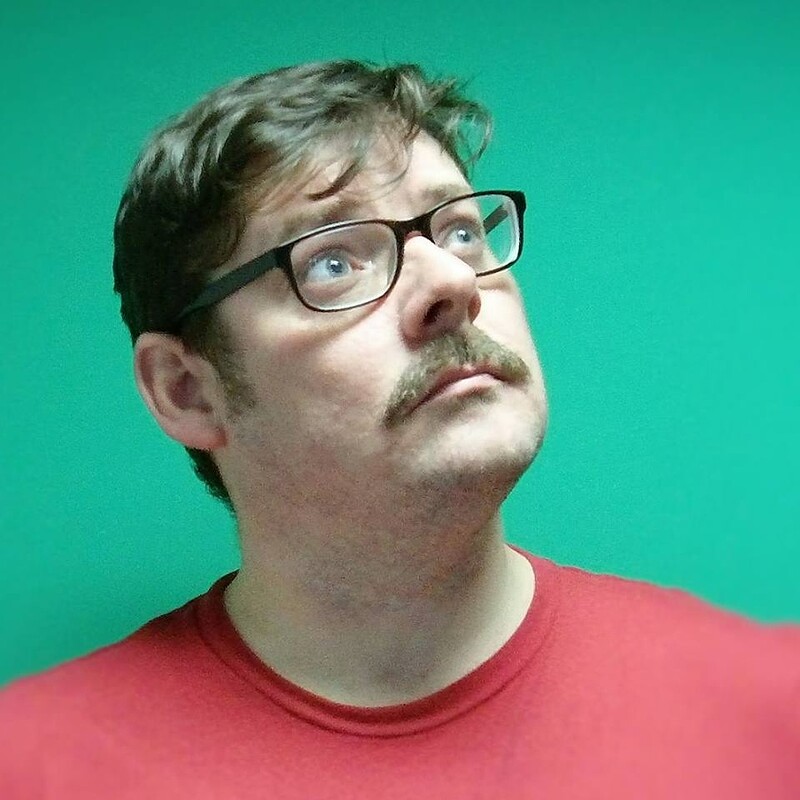 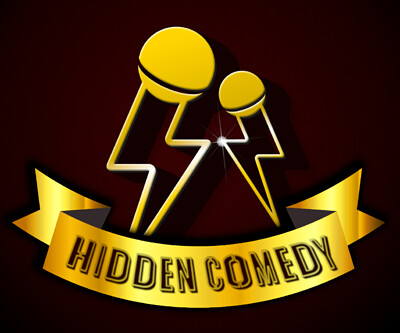