"Miguel Prado & Dali de Saint Paul are Harrga. Their music is a meditation on the horror of that which crevasses borders.
A great deal of state refugee policy is aimed at the silencing, repression or denial of the horrors of migration.

The anxieties connected to and generated by refugee movement reflect the transgression of borders, including borders between the human and inhuman, as well as the failure of containment, borders and border walls as a response to crisis. Refugees and ‘illegal’ migrants are represented as a group crossing or attempting to cross borders. Individual people are stripped of their identities and re-subjectified as threatening groups that if "they" make it past the barriers, then civilisation will collapse. Turning white innocence in the Black Mediterranean into a survival horror show.

Harrga tries to hijack the diasporic sound trajectories. The nomad war machine and all the Swarmachines from the liminal space of exchange and migratory fluxus."

"Don the Tiger is the solo project of Adrián de Alfonso, an ubiquitous presence in Barcelona's underground of the 00s, and the nomadic guitarist who has played with the likes of Lydia Lunch, Mark Cunningham (Mars), Robert Forster (Go-Betweens) and Carla Bozulich.

Having relocated to Berlin in 2011, he now takes inspiration from everything he misses in that city -be it bolero, rumba, MPB, baroque fantasy, guabina, flamenco or Fania Records- and mixes it with musique concrète and elaborate sampling techniques, delivering it all in a way that owes more to avant-rock than to anything else."

"Matanzas", his second album to date, was mixed and produced with the help of Lucrecia Dalt, mastered by Rashad Becker and released by Crammed Discs. 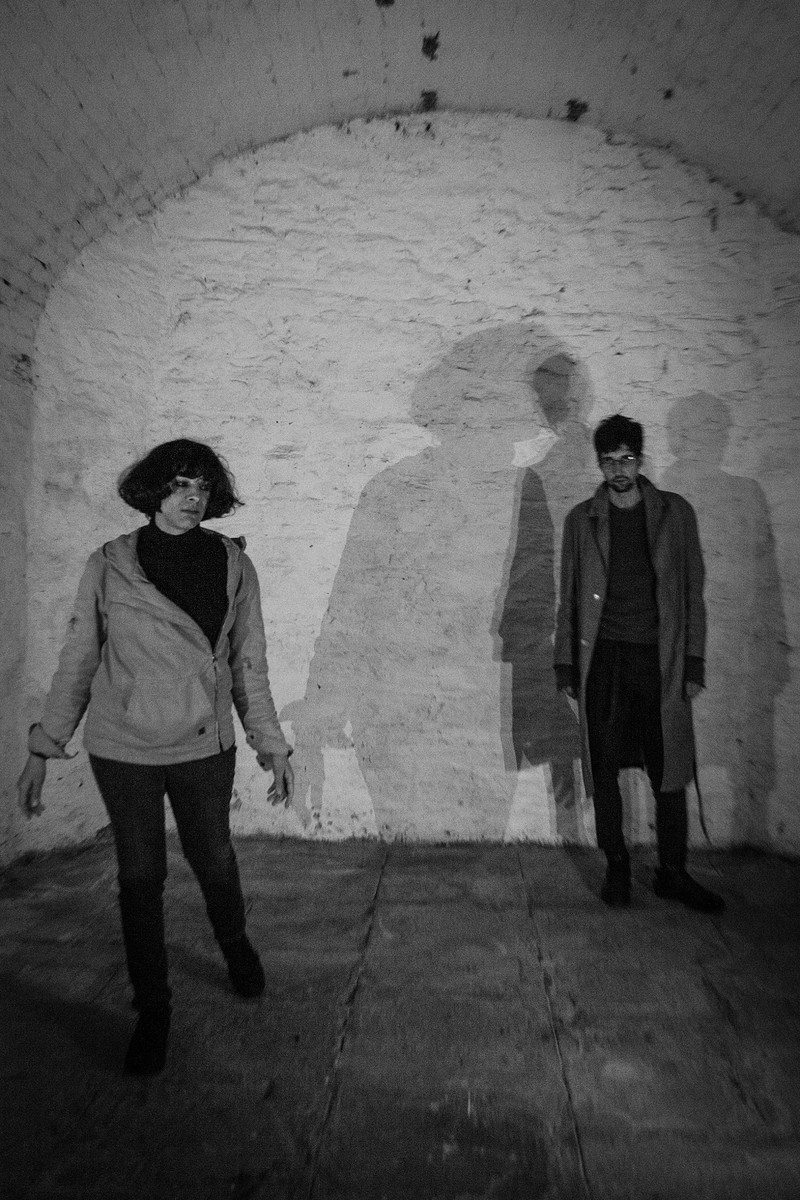 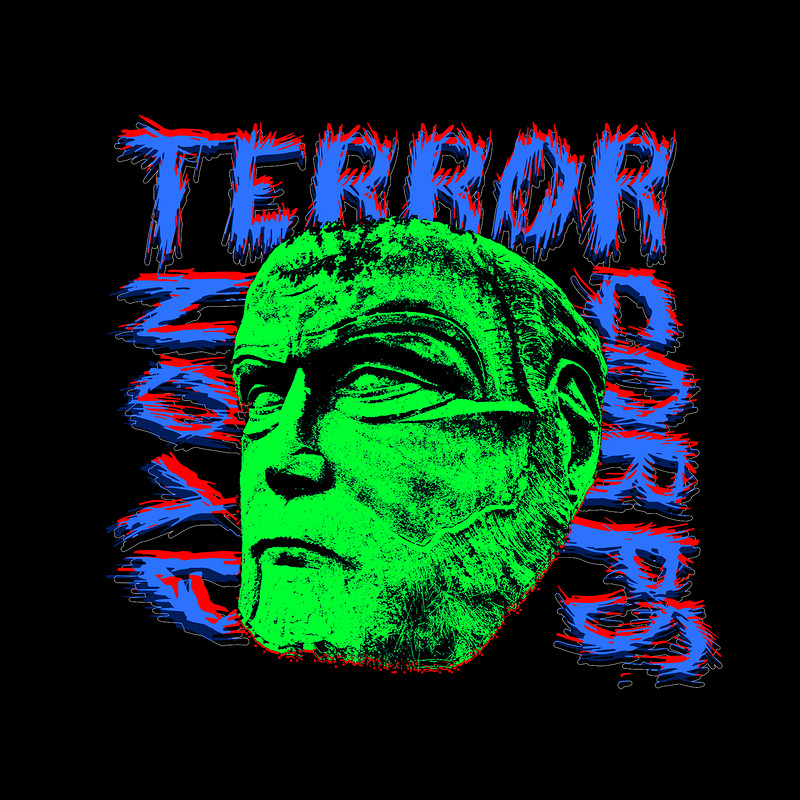 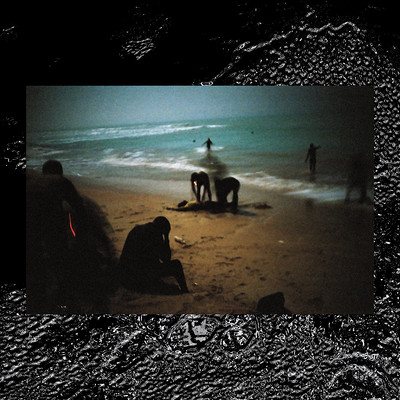