OSSIA (BEB/ Berceuse Heroique/Young Echo) is a Bristol-raised, Berlin-based sound warrior, his sound world is an amalgamation of heavy-weather, beyond-good-and-evil soundsystem poetics, channelling raw and rootical techno, isolationist abstraction, and dub at its most turbulent, raw-nerved and space-time-warping.

EP/64 is a subtle, wild improvisation combo with variable geometry, formed by raw vocalist Dali de Saint Paul, generally with Dan Johnson on drums.
Once Dali dreamt of a band that played 64 gigs and then stopped, "Ephemeral Project 64"... and so far, that is the only plan they adopt, the rest is spontaneous and free.

EP/64 & Ossia : since they've met at the Ossia Album Launch last year, they've wanted to perform together so it will be number 55 >>>> So another one not to be missed. Pretty excited about it already !

To open the evening : the princess of electronic delays & dub aka SUNUN (Bokeh Version)

SUNUN is one of the most exciting live acts in Bristol. Her sound is the perfect mixture of the downtown sounds of Judy Nylon and Annie Anxiety crossed with heavy, smoked out dub. Straight from the mixing desk, drenched in hiss and feedback and fully loaded with beautifully written, melancholic vocals. Her music is a gift! 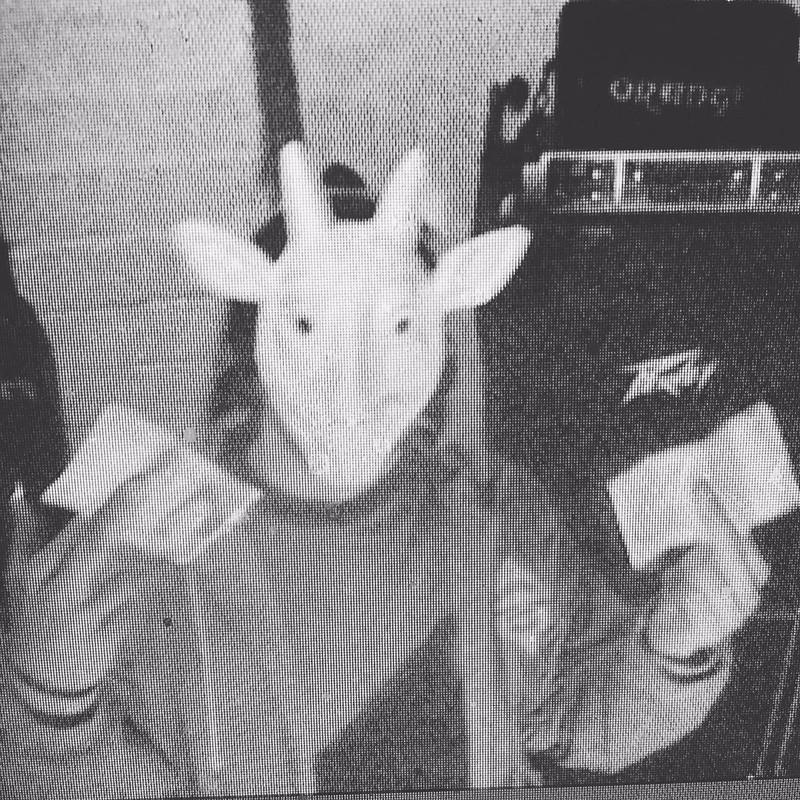 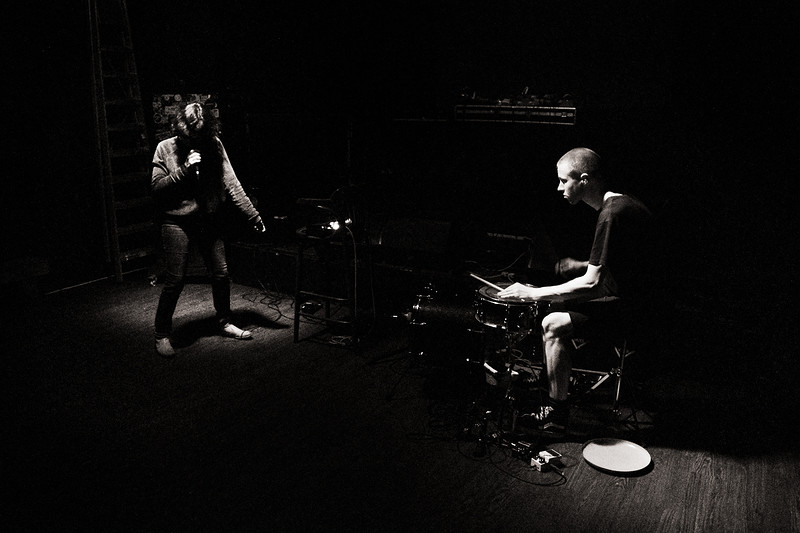 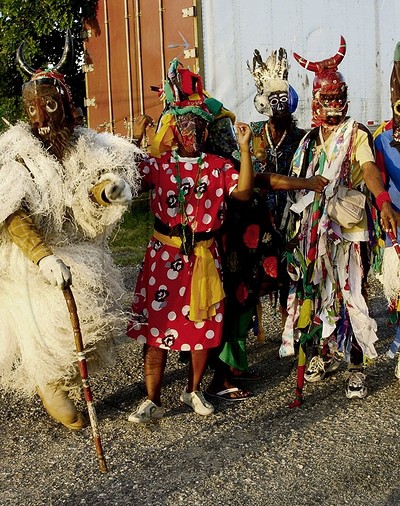