— Crofters Rights
A night featuring some of the best upcoming sounds from Bristol and further afield
price: Tickets Below

Expect an intimate night featuring some of the best upcoming sounds from Bristol and further afield!

KANADIA are a 4-piece alternative rock band based in Oxford

"gorgeously understated, precise but ambitious in scale, in the way Muse can be. They’re destined for stages and venues far larger than they’re currently playing" - Nightshift Magazine

KANADIA have performed at Truck Fest 2018 on the Market Stage alongside PEACE, JAWS and Bad Sounds.

Having been compared to bands from Slowdive to Merzbow, they ride a fine line between ethereal beauty and sonic anarchy in the 21st century's landscapes of unfeeling.

Bristol's Belishas will open up the stage with their energetic thought-provoking indie rock. 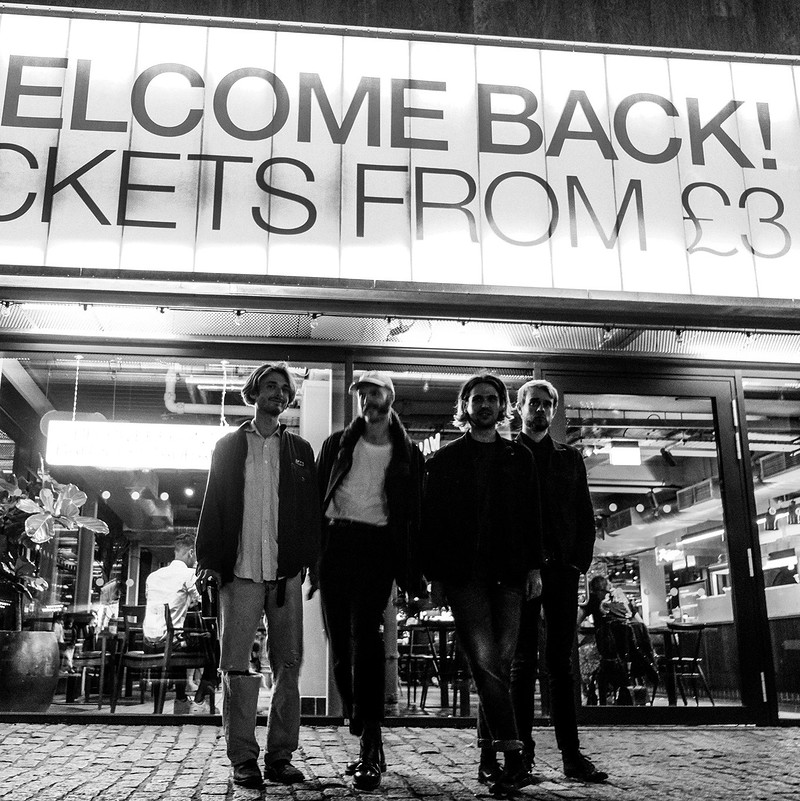 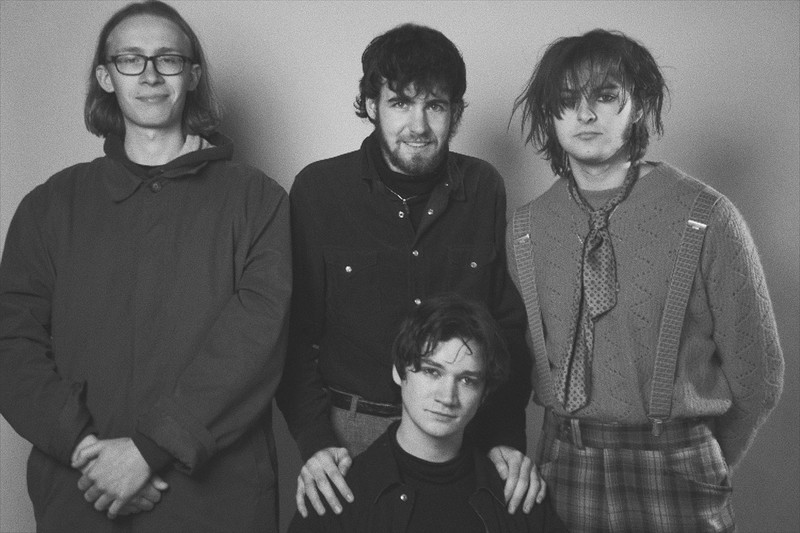 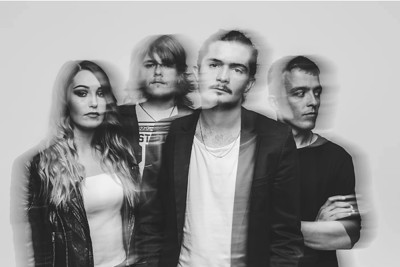