Crofters Rights have opened a new room and it is perfect for comedy so we couldn't resist putting a banging night out together and inviting you all!

Créme de la Croft will be a combination of the best local comedy Bristol has to offer and professional acts from out of town coming together for a great evening of hilarity. Expect new jokes, old jokes and a good time at this carefully curated new material night in an iconic Bristol venue. Up and comers, TV names - they'll be dropping by to make you laugh.

This weeks headliner is Barry Ferns!

Stand Up Comedian, Writer, Director, and Trained Physiotherapist, Barry Ferns has written for the BBC, C4, Radio and has won awards for both Stand Up and directing Short films. His films have been selected for The LA Comedy Film festival, Raindance, North by Northwest and he has won the Malcom Hardee Award for Comedy, as well as the Mervyn Stutter Spirit of the Fringe award and has been nominated as one of the 4 best MC’s in the entire country.

"So funny someone should call a paramedic"
The Guardian

Hosted each week by Alex Kitson or Burt Williamson come prepared for a excellent night out! 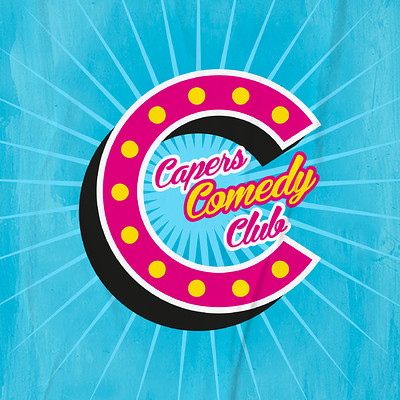