The Monochrome Set & The Total Rejection

The Monochrome Set return to Bristol to celebrate the release of their 15th studio album on the 27th September.

Featuring original Monochrome Set members Bid (Guitar/Vocals) and Andy Warren (bass) with John Paul Moran (keyboards) and Mike Urban, who was previously in the band in the early 90s, on drums, The Monochrome Set formed in 1978, and were heavily influential in the ‘post-punk’ scene that evolved after the initial scorched earth of punk.

The band’s early releases were on the legendary Rough Trade Label before signing with Virgin offshoot Din Disc. They also released several albums on the Cherry Red label, making a notable appearance on that labels’ well known ‘Pillows and Prayers’ compilation.Though The Monochrome Set split in 1985 the next decade saw several reunions for both live gigs and further studio recordings, their album release count now being well into double figures.

After a hiatus of over a decade the band reformed full time in 2010 and have since toured all over the UK, Europe, Japan and the USA, whilst also releasing five new, critically acclaimed, studio albums. Now in their 41st year, they are beginning a new series of gigs promoting their latest album and playing songs old and new.

Support from The Total Rejection

A garage-psych-pop band from Bristol.

Formed in 2018, the band feature many well known indie-faces who have made many records in many bands in as many years.

Their simple desire is to play garage rock music, taking their inspiration from 1960’s bands such as The Sonics, The Seeds, Electric Prunes etc, mixing it with the pop-punk bands of the late 70’s The Undertones (where the name came from!) The Milkshakes & Buzzcocks, and just a hint of Spaced Rock ; Spacemen 3, Loop etc, while at the same time aiming not to look or sound deliberately retro. Their songs are current .There’s nothing retro about their minds.

They released their first album on Raving Pop Blast! Records (Wrapping Yourself In Silver Foil Won’t Save You From The Blast) in 2018, which received critical acclaim, radio plays and has sold better than anyone, band included, expected!

January 1st saw the release of a limited edition 7” ‘ Bridget (Song For Billy Childish)’ , which sold out in a matter of days.

The second album (Everybody Knows What You Don’t Know) will be released mid 2019, and promises to be a colourful pop explosion of sounds.

Live the band are exciting and fresh! With journalists comparing their raw energy to the likes of The Who in 1965 and the punk bands of the late 70’s

Event photos for The Monochrome Set & The Total Rejection: 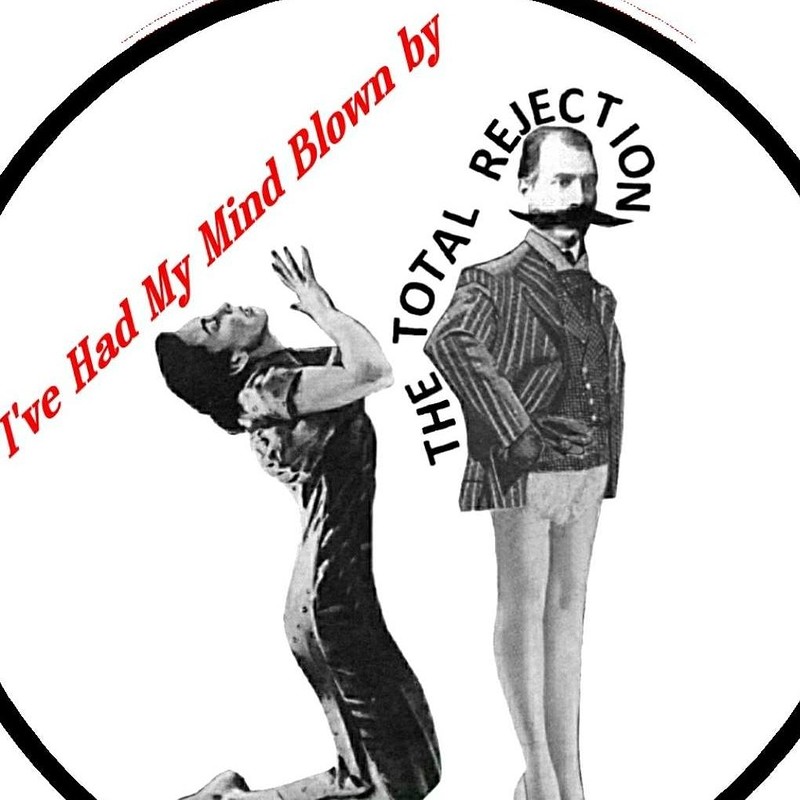 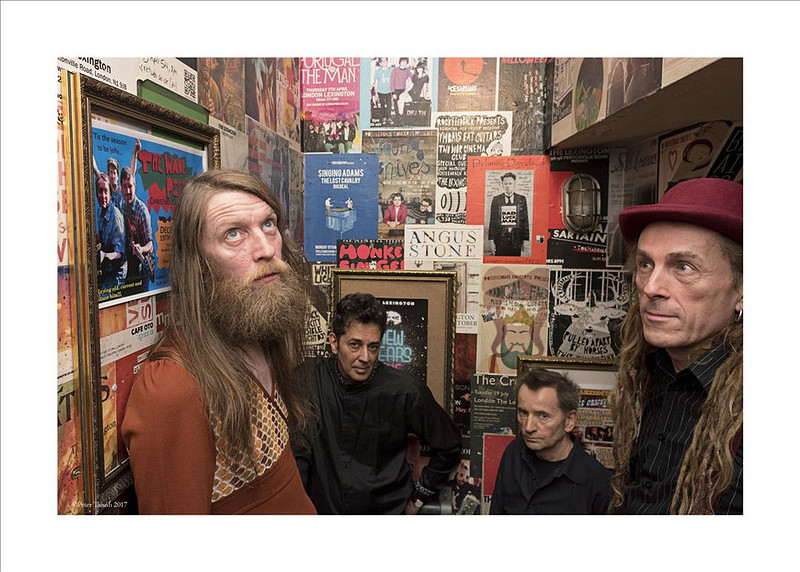 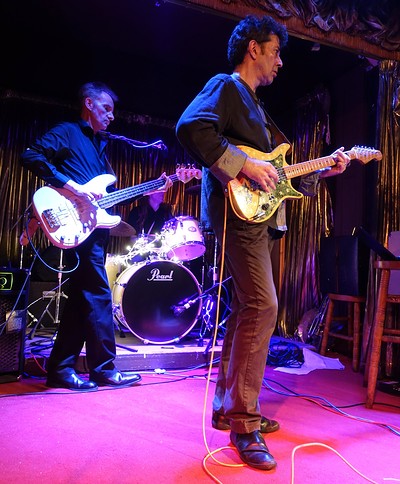