Founded in January 2019 Selextorhood are an ever growing collective of women and non-binary identifying DJs & producers based out of Birmingham. They host workshops and special guest talks, alongside open decks sessions, providing a supportive platform for new DJs to take the next step. Recognising that change is needed throughout the music business, as well as at the grassroots and that men have a role to play also. By putting on talks for a mixed audience with womxn who have experience in the industry, they hope to inspire and empower change in the womxn and men that attend the Selextorhood talks and workshops! Selextorhood also collaborate with promoters in Birmingham and have held meet and greets at Cafe Artum with Ruby Savage and Eclair Fifi, Danielle and talks with IMOGEN and Yazz Ahmed.

For this months dance at the Crofters we have invited three DJs from the collective who focus on outernational, groove-led badness of all sorts!!

The last Saturday of the month we tear up the Crofters bringing the Worm vibes alongside special guests of high quality from other towns who also like it funky and diverse! 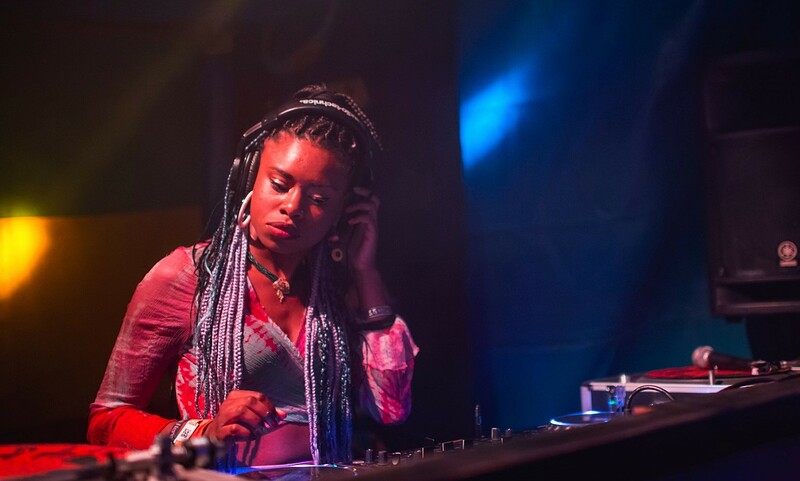 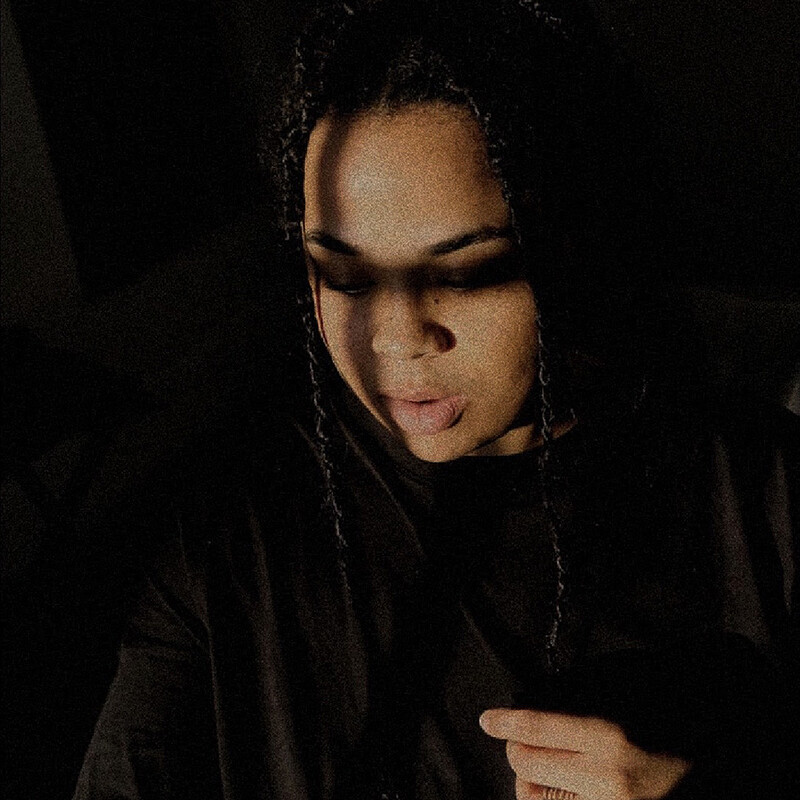 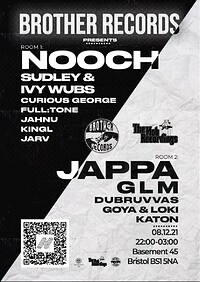 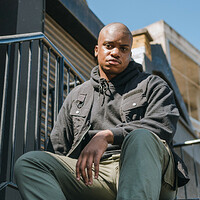 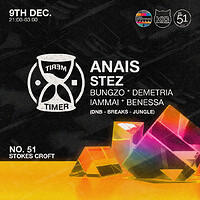 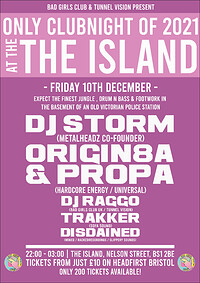 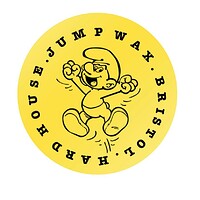 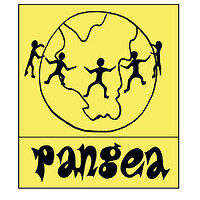 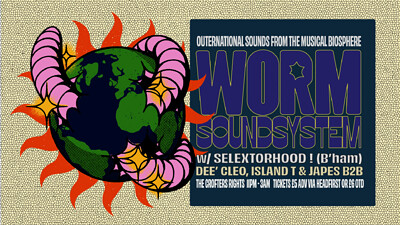