The inaugural SXHWXO night sees Silver Waves teasing new work in the Crofters' main room amongst a carefully curated lineup of sonic adventurers. First up, we can announce Aircode and Viridian Ensemble.

Silver Waves are the exhilarating currents emanating from Dylan Mallett when he gets busy with his soundboard. Initially established through a desire to experiment freely with sound and narrative, the project has since grown to encompass a weapons-grade electronic music powerhouse which contorts genre limitations and club structure into emotionally charged, twisting productions that defy expectation. Swiftly following up a sold out comeback show at The Island and recent releases on Berlin label Portals Editions and Bristol's own Illegal Data. 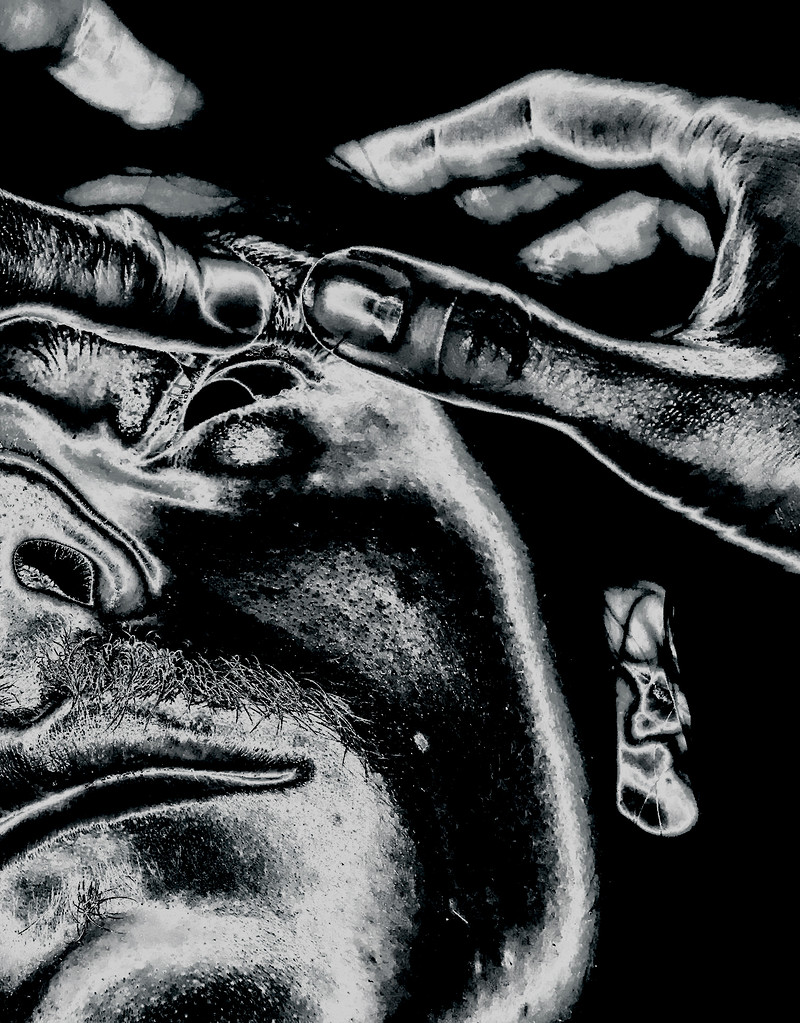 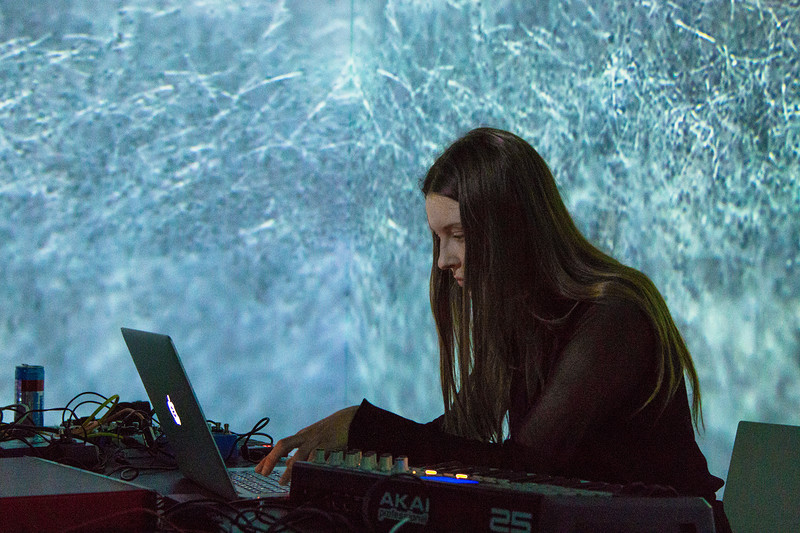 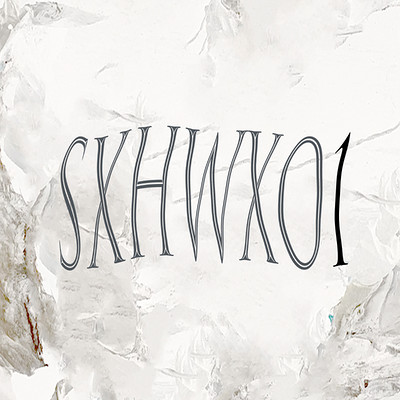