Damnatio Memoriae and Gravy Train are enthusiastic to have the heavy fuzz-industrial Sacred Bones Records favourites Uniform, supported by the british hardcore Bad Breeding for what's going to be a heavy one at The Crofters Rights.

Following the release of critically acclaimed LP Wake in Fright, which had two songs featured in the new season of David Lynch’s Twin Peaks, it was time for Uniform vocalist Michael Berdan and instrumentalist Ben Greenberg to return to the studio. The duo decided to up the ante and add a third member to help perfect their vicious post-industrial dystopian cyber-punk. After some deliberation, Greenberg called upon drummer Greg Fox (Liturgy, Zs) to help round out the sound they were looking for. Using a mix of triggered samples and real drums along with layered synths and good old electric guitar, the trio arrived at what would become The Long Walk after only a few short days in the studio.

From the opening whirr of the title track, it’s clear that the band is onto something special. Recorded in Strange Weather studios in the first part of 2018, The Long Walk is eight new tracks by the duo of Greenberg and Berdan, incorporating Fox’s skills behind the drum kit to add an entirely new dimension to the signature Uniform sound. Ditching sequenced tracks, Greenberg opted for single takes to highlight the Frankenstein-like guitar-bass-synth hybrid that oozes throughout the recording. Meanwhile, crushing guitar thunder is punched up by Fox’s masterful drumming while Berdan’s cries from the nether feel more desperate and morose than ever. This is Uniform at its most bleak, emotional, and powerful.

Just 30 miles outside of London lies Stevenage - the first New Town devised as a
radical solution to London's post-war housing crisis. Stevenage is full of outsiders
because of its location. It’s also home to England’s finest modern day anarcho punk
band, Bad Breeding. After two albums, the band now record for One Little Indian -
the label founded by Flux of Pink Indians / Epileptics bass player Derek Birkett. Like
all bands should do, they self-released their self-titled debut album in 2016. It was
dense, dark and angry. Over the 16 tracks the album hit hard with a relentless rhythm
section, squealling guitar work and a vocalist that spits bile. Musically Bad Breeding
mix the sound of 'Strive to Survive' era Flux of Pink Indians, Exit Stance and Icons of
filth with the intensity of Killing Joke. Second album Divide followed less than a year
later. It was released on La Vida Es Un Mus in the UK and Iron Lung in the United
States. The intensity was upped, lyrically it was razor sharp and it summed up the
these chaotic and claustrophobic times - both emotionally and politically. The band's
latest release was the Abandonment four-track EP on One Little Indian. A riotous,
impassioned statement about the frustration of the UK’s marginalised majority. The
early 80s were the glory years for anarcho punk, but Bad Breeding are as good as
anything from that time. Seriously

Beyond excitement to have Bristol based blood brothers Cruelty supporting the show. 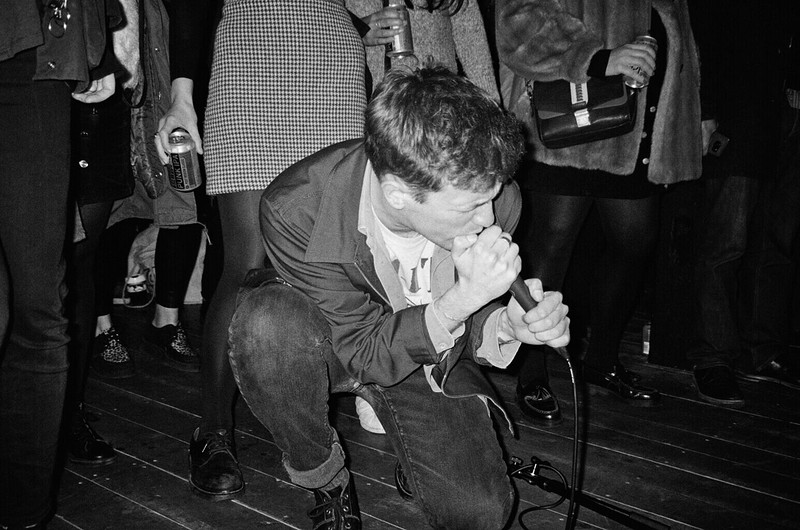 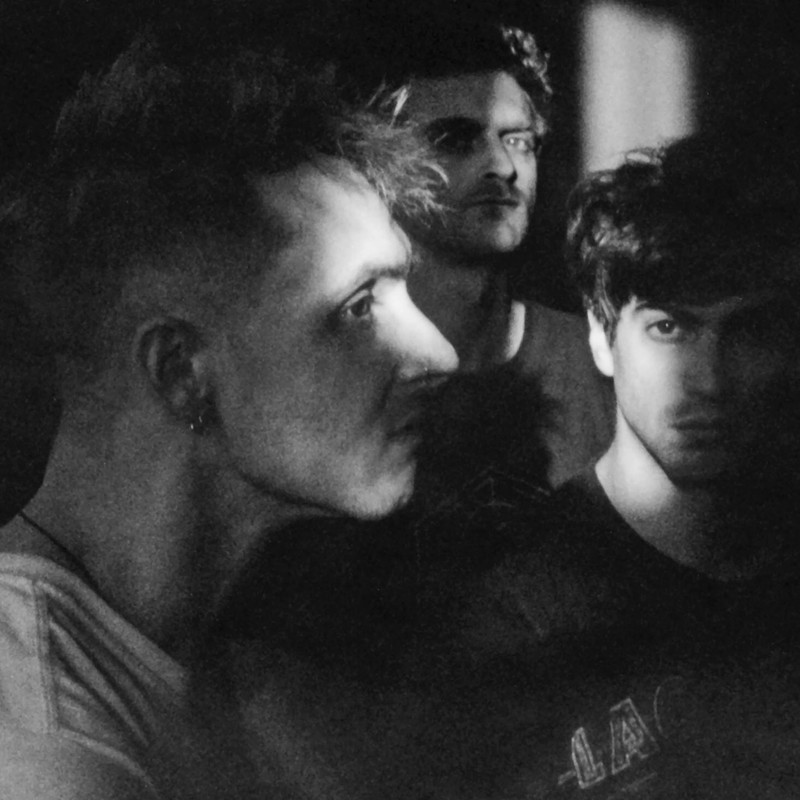 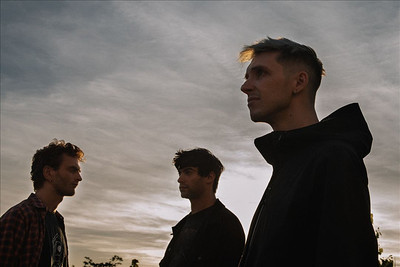