BRAIN APE + The Kid and I

BRAIN APE
The Kid and I
Nerd Like Rambo
Robert Vel

"A raw sound of an existence without frills or disguise." Ava Sllam-Hyjzi, Play the Universe

BRAIN APE was founded by childhood friends Minky Très-vain and Sol Alex Albret. The duo recorded their first single under the supervision of Status Quo and Nightwish producer Pip Williams.

The band first gained public attention in 2017 with the release of ‘Give Me My P45’, distributed by London independent record label Scratch Rock Records, as the first and lead single from their second studio album ‘Auslander’.

Having played alongside such acts as Wheatus, Frank Turner, Milk Teeth, The Blinders, and Strange Bones, BRAIN APE have steadily been gaining a reputation as a fierce live act, whose shows are often threatened with smashed guitars, moshing crowds, and a stage-diving front man.

"'Morning Song' features a true bit of bliss, proving the Kid and I to be a tremendously powerful work."
Colm Slattery, Fruit Sonic

The Kid and I is a London based Alternative Rock music project created by singer-songwriter Jacob Powell in 2020. With an array of influences ranging from Arcade Fire to Foo Fighters to Tyler the Creator, The Kid and I is looking to expand its sound even more with their 4th single ‘Shake This Feeling’- incorporating folk and pop influences into their work and creating a full band line up - with plans to tour the country, having already begun making a name for themselves in the London Open Mic scene.

Event photos for BRAIN APE + The Kid and I: 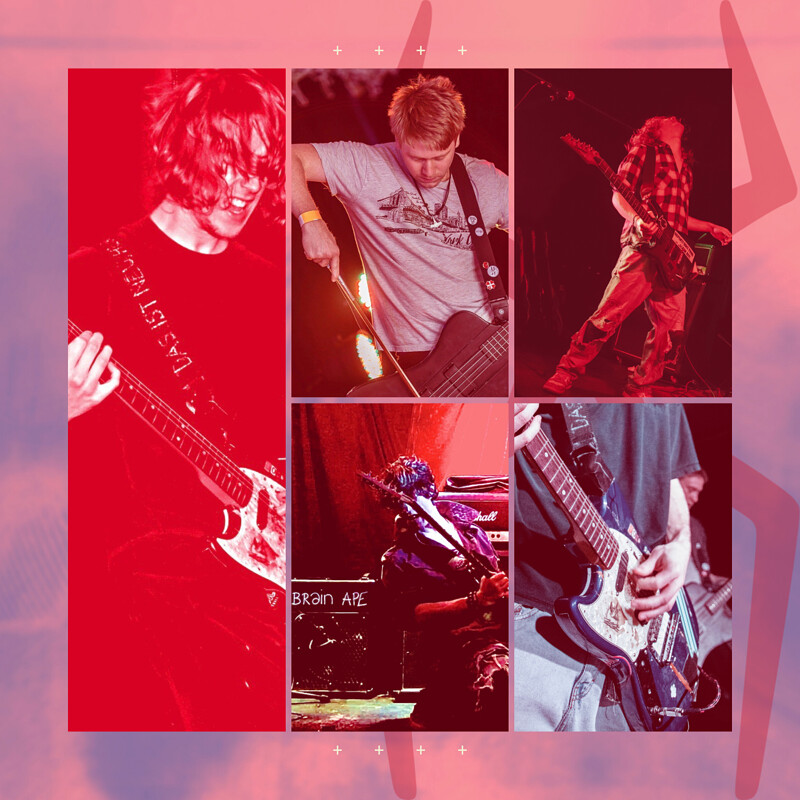 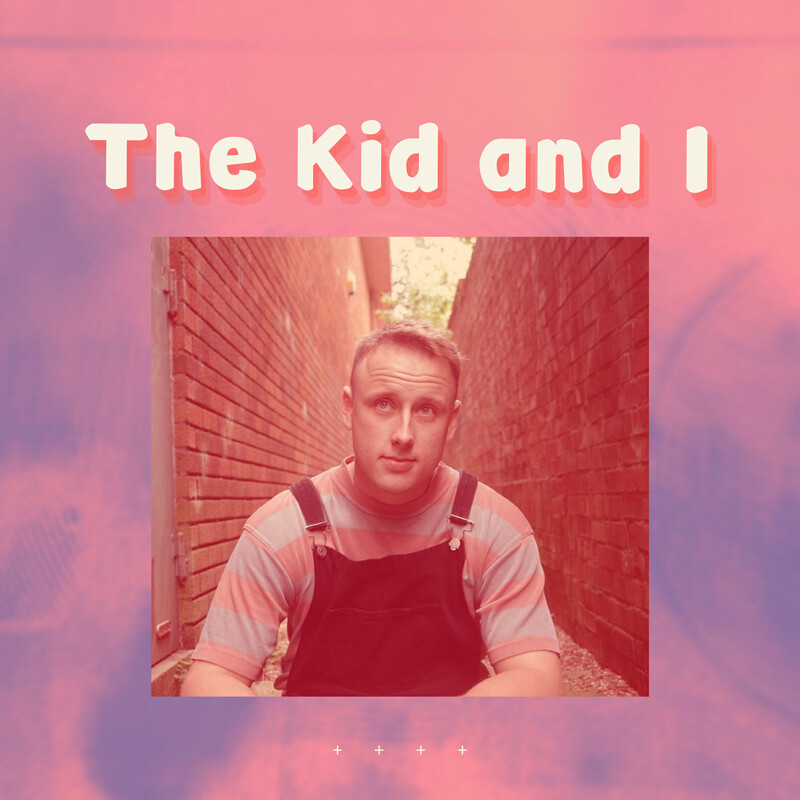 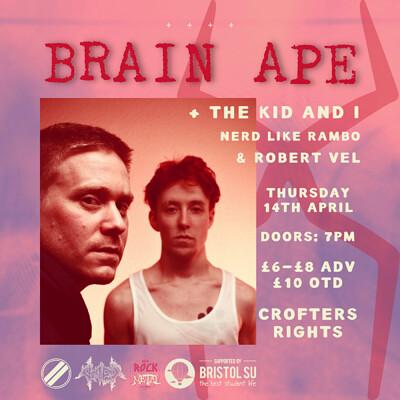