The Velveteers are an American Rock outfit with an aggressive, fuzzy sound and grungy wisdom that transcends through the Siren-like power of Demi Demitro's (frontwomen/lead guitar) voice. Through the distorted baritone guitar riffs and thunderous drums they lure their audience with vibes that come right out of a classic horror flick.

The Velveteers debut self-titled EP is a dark and moody fuzzed out rock n roll with all those retro vibes oozing under the pummelling double drumming when experienced live.

Described as an assault of fuzz driven guitar grooves and hard hitting drums, RAPTOR have been stunning the UK with a barnstorming wash of heavy psychedelia from the moment they hit the scene in 2015.

Having signed with Brighton-based Don't Tell Anyone Records (who released King Gizzard & The Lizard Wizard's Polygondwanaland) and touring the UK in 2018, RAPTOR will be releasing their debut album ‘ESCAPISM’ on vinyl this May 17th 2019

Described by Slap Magazine as ‘quirky to say the least’, the distinctive vocals of songwriter and visual artist Ria Parfitt are ‘reminiscent of the eccentricity of Bjork but with moments as powerful as Florence Welch’ and her first single Postcard, released in July 2018, has received plenty of radio play on Wig Wam and on stations in the US and the accompanying video was picked by The Devil Has The Best Tunes as a video of the week.

Two more tracks – Volcano and Good Luck With Love – followed in November 2018 and Ria appeared in Wild Spiritz magazine in January 2019. Ria Plays is the band she fronts alongside Justin Seeger on bass and keyboards and drummer Jonah Webb and the trio are currently booking gigs all over the UK – they recently opened for Colorado rockers The Velveteer sand played a well-received showcase at theFleece, Bristol. The band describe their sound as ‘unashamedly pop punk’ with ‘songs for the strange’ and their new EP Jar Of Fishes – described by Fresh On The Net as ‘raw, musical and groovy... just a perfect combination’ – is out now. 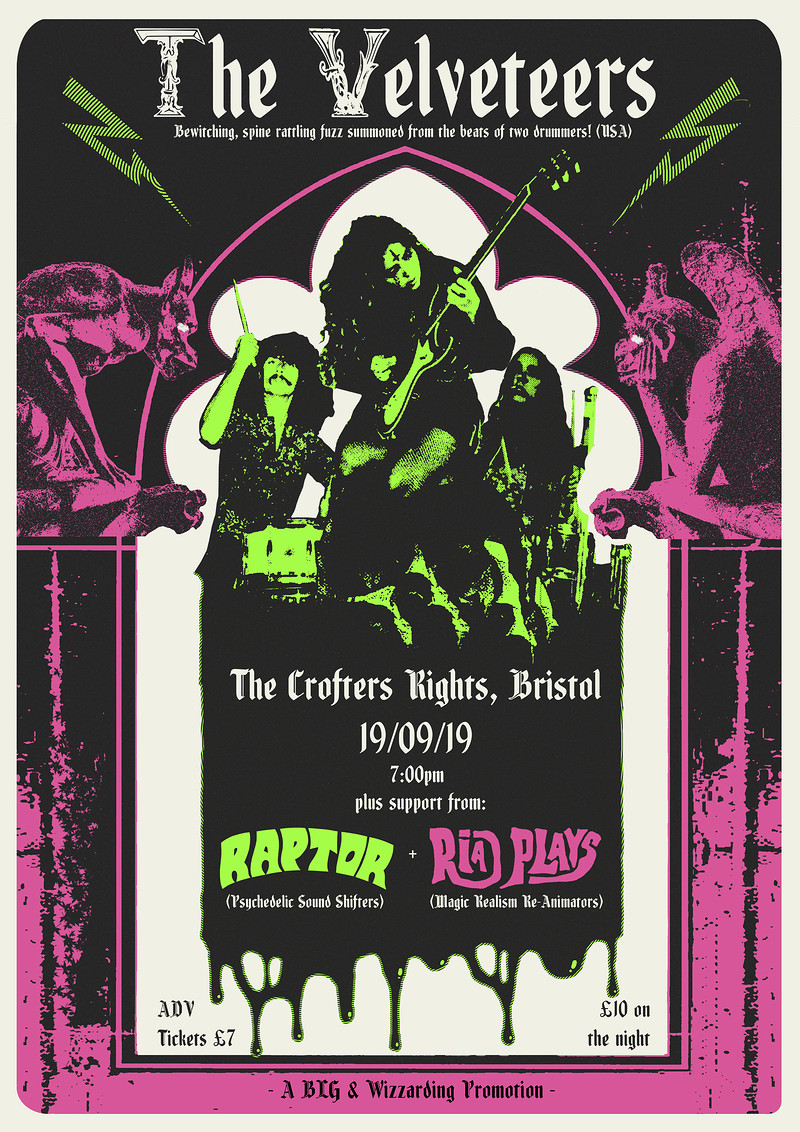 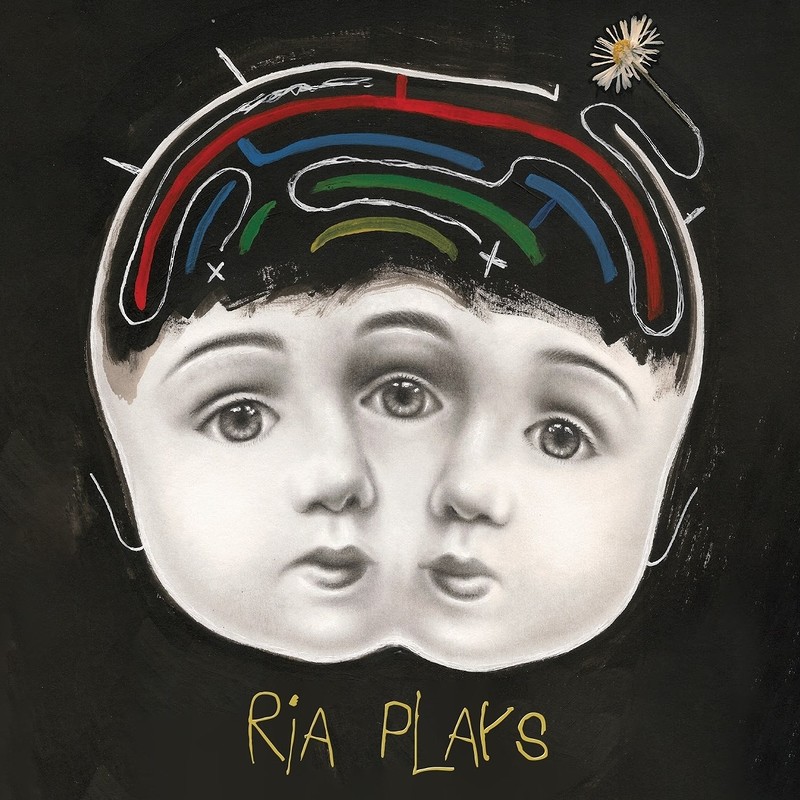 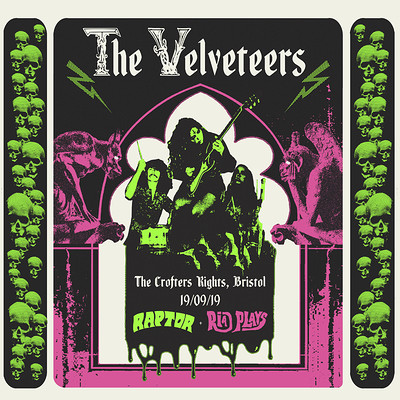