Huw Eddy & The Carnival live at The Crofters Right

Igniting in the cider guzzling southwest and nabbing a bunch of rowdy loud mouth northerners on the way, ‘Huw Eddy & The Carnival’ was born in Leeds. Pedalling sound waves with a gob stopping core of Indie Folk, yet generous lashings of Rock and Roll and Americana influences, they bring you a non-stop hootenanny of jiving splendour that forces you to throw down your drink and just dance. They deliver songs and vocal melodies that will tug at your heartstrings as well as have you chucking your paws in air through pure uninterrupted merriment.

2017 has been the bands busiest year yet! Following the release of their single ‘Cut me down’, the carnival has been shuddering the very floor boards of stages from venues to festivals across the UK and Europe showing audiences how to let loose and have a damn good time!

With highlights such as FIMU festival, supporting ‘Slade’ and ‘Will and the people’, as well as BBC Scotland’s track of the week with their single ‘Fading’ - the carnival is building momentum and now they are announcing the arrival of their pulsating parade to the masses! 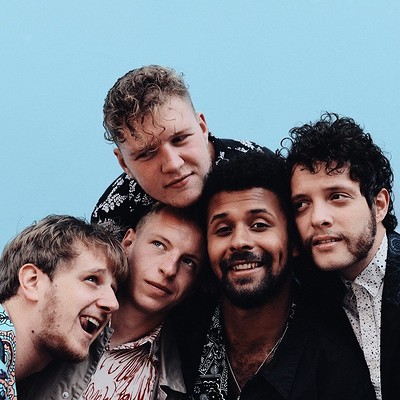