18+ event.
--
The young Norwegian Jimi Somewhere has steadily been releasing jaw-dropping, genre-defying music since his late teens. This year he released his long sought after debut album «Nothing Gold Can Stay» via Ultra Records, and this coming of age masterpiece has truly established his position as one of the most exciting young artists around.

Aside from some very exclusive and regulated covid shows in his native Norway, the album has yet to be performed live elsewhere. So this tour will be the first chance to check out the «Nothing Gold Can Stay» material performed on stage.

Jimi Somewhere has been hailed by press outlets such as I-D, DIY Magazine, The Face, Paper Magazine, and he’s been heavily supported by Spotify worldwide throughout the album campaign.

2021 will be a busy year for Jimi Somewhere, with several single releases and collaborations with exciting artists from across the globe in the works.

«Nothing Gold Can Stay» is, unsurprisingly, a reflective, almost dreamlike look back at growing up» - DIY Magazine 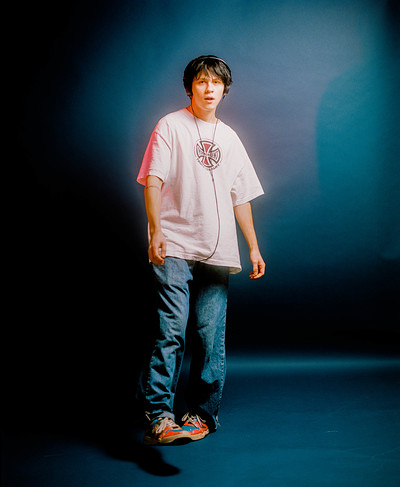