— Crofters Rights
Join us on in the Jungle Of Eden as we showcase three very serious names in the scene for a fitting Jungle return.
price: Headfirst Tickets

Join us on in the Jungle Of Eden as we showcase three very serious names in the scene for a fitting Jungle return.

Expect breaks, beats & bass with plans to completely dec out the back room with a multitude of jungle decorations you might even forget you're in stokes croft.

Having sold out at our past three Jungle events we predict this to do the same, buy tickets early to avoid disappointment.

Rising to prominence in 2013 with his chart-topping track ‘Badboy’, championed by many as a modern Jungle classic, DJ Hybrid has remained an ever-present figure. In 2015 he won ‘Best Breakthrough Producer’ and ‘Best Breakthrough DJ’ at the We Love Jungle Awards in London. In November the same year his debut album ‘Mixed Origins’ received support from across the entire Dance music scene. In 2017 his label 'Deep in the Jungle Records' won the award for 'Best Jungle Label' at the We Love Jungle Awards, a huge milestone in the artist's career. Since then Deep in the Jungle Records has been recognized as one of the most prolific and forward thinking labels around. DJ Hybrid is seen as one of the leaders of the modern Jungle movement, his unique style allowing him to gain a loyal following worldwide.

Leader of the new school Junglist's" A phrase coined by Rinse FM’s Uncle Dugs as a nod to how Kelvin 373 has inspired a generation of ravers through his love for Jungle Drum & Bass and his dedication to building a unified scene with his label Born on Road. He has effectively brought together all corners of the Drum & Bass community through tireless life on the road as DJ, dedication to his label Born on Road and perhaps most importantly, his passion towards the music - championing the sound of the underground - Drum & Bass Jungle. This passion is what keeps him going with the excitement of a DJ that’s just been given his first shot at shelling a dance and all things considered it should come as no shock that water boils at 373
kelvins.

Bringing a mashup of Funk/Hip-Hop, while stepping into others genres such as Jungle /Breaks/Ghetto funk and Drum and Bass. Give Mr Fitz some turntables and he can put down anything from a laidback l’ambiance to a partyrocking set. 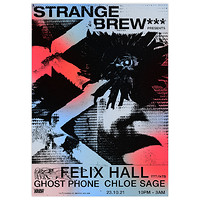 Der Liebe Presents: Prophecy 002
A day rave in a unique and new space in the city centre 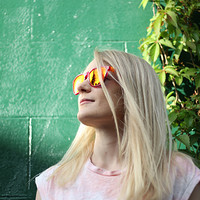 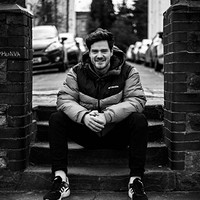 Der Liebe: The Return
Bill, A for Alpha and Transistor Rhythms 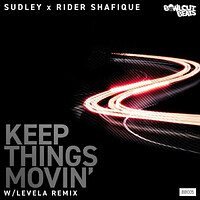 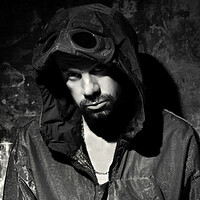 On Air Records Presents: NATASHA + Guests
For our first event back after a very long wait, we will be returning to our old home where we put on our first ever event! It feels very fi 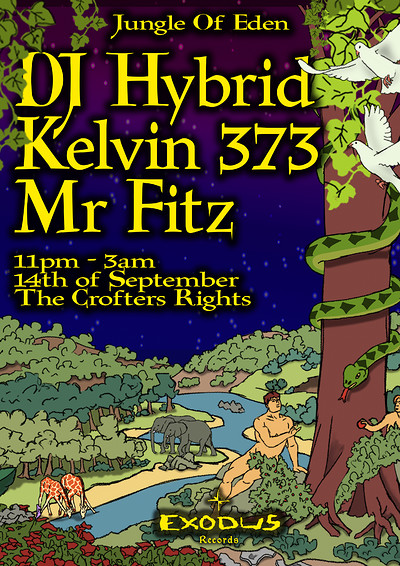