— Crofters Rights
Aussie darkwave Zanias and Buzz Kull are teaming up for their Bristol debut this summer at The Crofters Rights!
time:20:00
price: Headfirst Tickets

It's a true pleasure for us to present you a totally made in Australia one: Zanias (ex-Linea Aspera, Keluar) and Buzz Kull are teaming up together, ready for a dark but warm summer night in Bristol at The Crofters Rights.

Zanias is a singer, performer, producer and DJ based in Berlin. She found her voice when she teamed up with Ryan Ambridge to form Linea Aspera, and later the band Keluar with Sid Lamar of Schwefelgelb. There she co-founded the body music record label ‘Fleisch’. In 2016 Zanias released her debut EP ‘To the Core’ on Vienna’s Noiztank label, followed by an EP of remixes by producers such as Dax J and Unhuman in 2017. Her live sets are a spectacle and catharsis led by an intense vocal performance, while in her DJ sets she expresses this emotive force in the form of evocative melodies intricately woven through industrial beats and EBM basslines.

Marc Dwyer’s output as Buzz Kull is a mass of jagged synth lines and pounding drum machines, a testament to his personal sonic exploration over time.
Dwyer’s music transcends the traditional archetype of darkwave by pushing pop sensibilities, focusing on different emotional states and boundaries.
Dwyer’s forthcoming LP, New Kind Of Cross is out now out via Burning Rose, Funeral Party (US) & Avant! Records (EU). 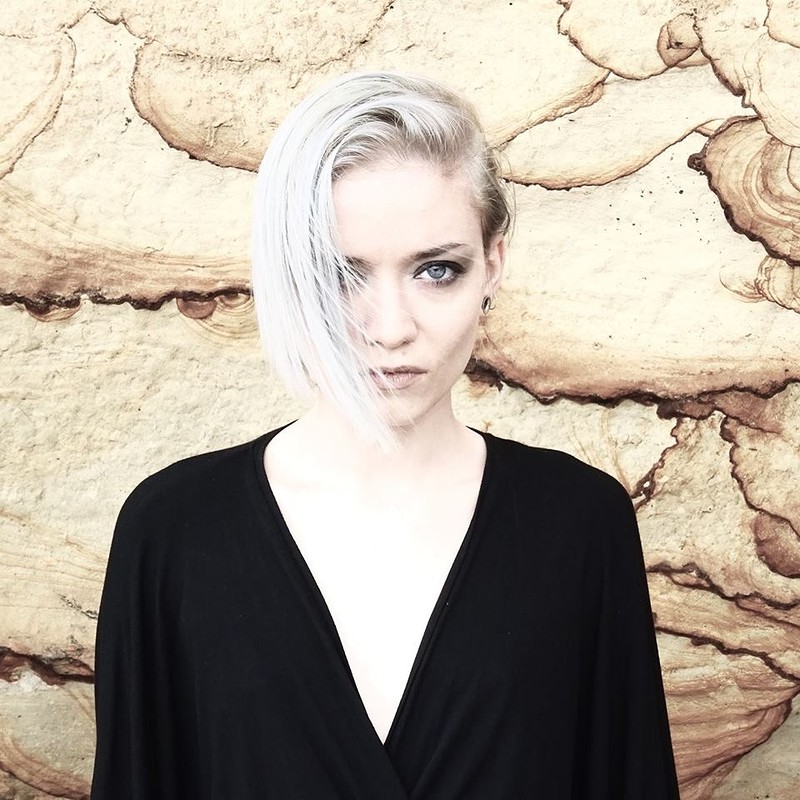 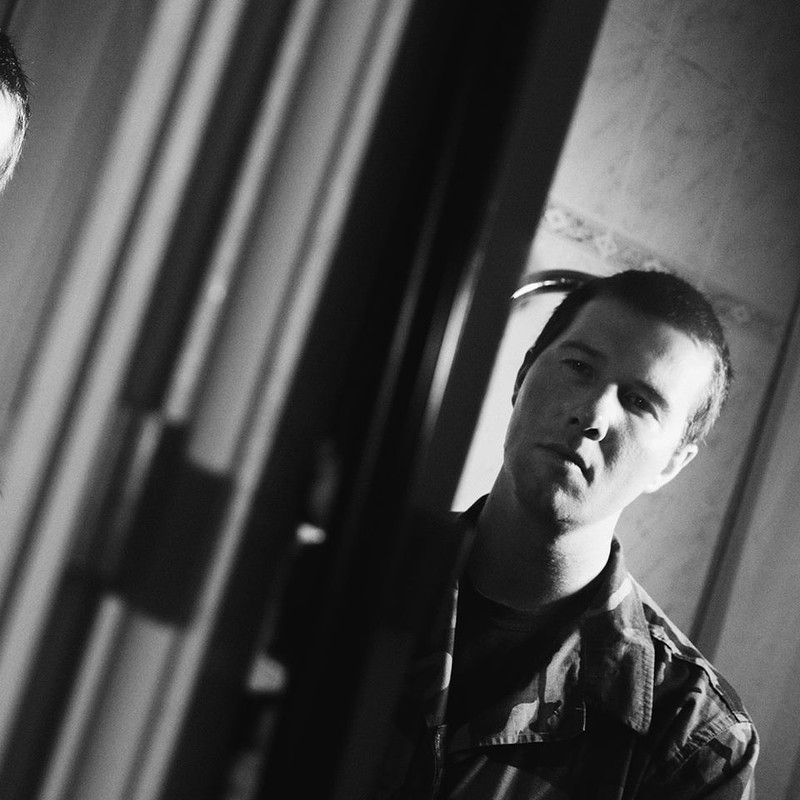 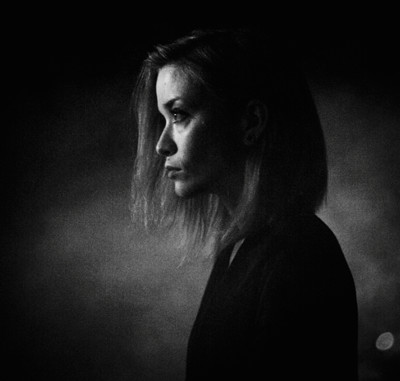