Electronic duo Hirola present their brand new live show in conjunction with the release of their debut mini-album.

Hirola comprises Bristol-based producers LTO (formerly of acclaimed electronic outfit Old Apparatus, and a highly respected solo artist in his own right) and edapollo (signed to Bad Banda and Svnset Waves). Their music together is entrancing. More expressive and human than straight computer music, much more obfuscate and abstract than pop music, Hirola’s debut offering has strength enough to scale multiple peaks. From deeply textured electronic production that competes with Kiasmos or Rival Consoles, to lush vocal delivery akin to Rhye, through a dreamy and hazy wooziness roughly orbiting in Boards of Canada’s galaxy. They recently received repeated BB6 Music airplay from Mary-Anne Hobbs.

Yuki Ame’s music is steeped in early hip-hop influences, appreciation for techno and the explortation of the fringres of melody driven electronic music. The Bristol based producer and singer paints from a palette of eclectic influences, ranging from Oneohtrix Point Never, SBTRKT, dEbruit, James Blake, Mount Kimbie and childhood companion’s Jadu Heart, creating a material that swings from something modern, smart and distinct, shifting timezones and landscapes along the way - a remarkable example of skills both as a producer and performer. It strikes at first listen that Yuki Ame is a prolific and versatile artist, but the experience is completed by seeing the interpertation of the music in the flesh.

Practicing in the more academic reaches of sound design, Kayla Painter is a composer, producer and sound design artist. If you caught her set at Simple Things Festival 2016 or her debut at Glastonbury you will no doubt have witnessed her unusual array of audio samples adopting field recordings as an intrinsic part of her live performance and recorded works. 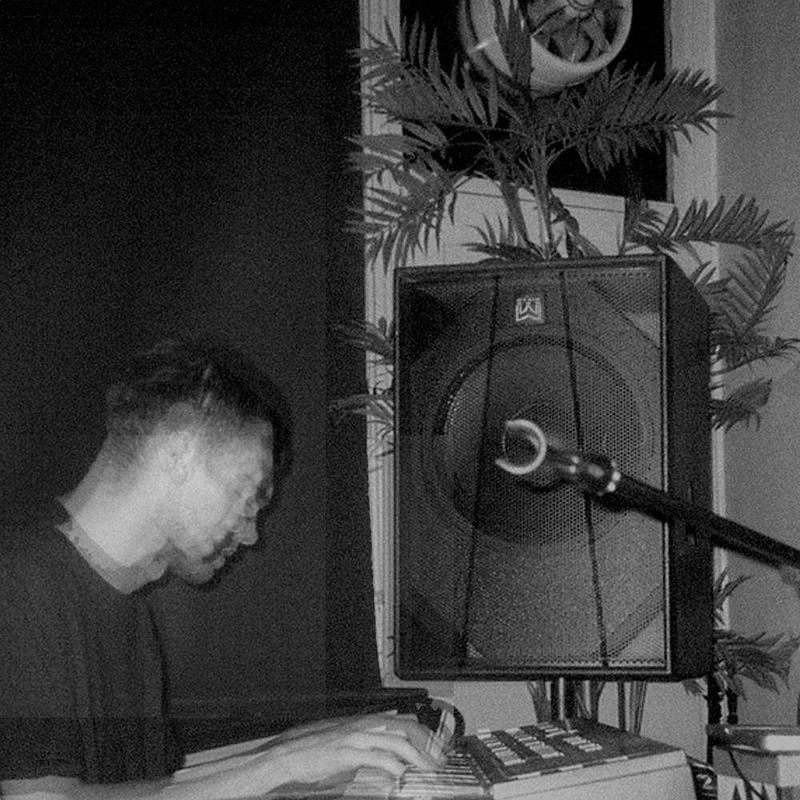 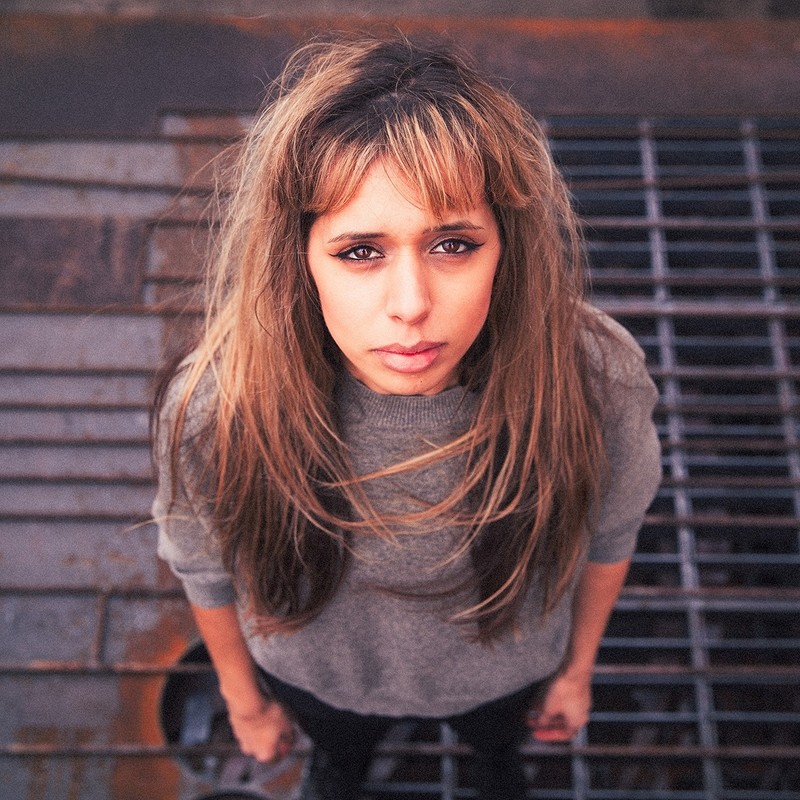 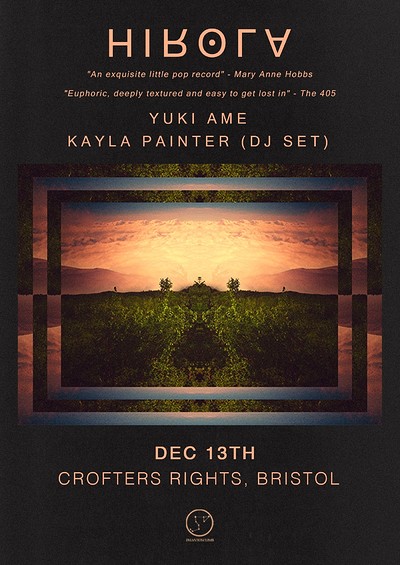