Oxford-based riff hounds Desert Storm return to Bristol to celebrate their 15-year anniversary!
Known for their mix of southern rock and stoner metal that is underpinned with a driving, pure rock ‘n’ roll strut this is a show not to be missed.

They'll be supported by Snuffy favourites, the Swansea based party-rockers Suns of Thunder.
FFO: Karma to Burn, Orange Goblin, The Atomic Bitchwax

Oxford-based riff hounds Desert Storm have been making a name for themselves since they formed in 2007.
From the beginning the band have worked hard...with 4 studio albums and relentless touring of the UK & Europe with the likes of Karma To Burn, Nashville Pussy, Peter Pan Speedrock, Honky and Hang The Bastard as well as support slots to the likes of Orange Goblin, Red Fang, American Head Charge, Weedeater, Crowbar, Mondo Generator, The Atomic Bitchwax and festival appearances at Bloodstock Festival, Hammerfest, Hard Rock Hell, Giants of Rock, The Bulldog Bash, Desertfest (UK/DE) & Roadkill Festival.

Groove based Rock'n'Roll for the masses.
Formed in 1999. We have spent many years sharing the stage with some of the most amazing musicians all over the U.K and Ireland....and spent our fair share of hours in the back of shitty white vans...plodding along, doing our thing all in the name of Rock and roll! 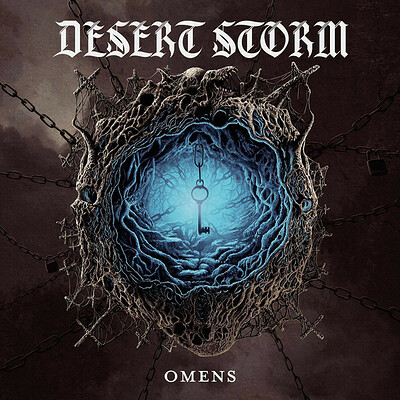