Dutch Criminal Record are back with their first show of the year at Bristol's The Crofters Rights.

They are joined by top supports with 747 and Cassa Jackson.

Dutch Criminal Record: Dutch Criminal Record are an indie/surf band from Chichester, UK. They write and perform their own unique brand of upbeat summery tunes full of interlinking riffs, melodic vocals and blooming harmonies. 2018 has been their busiest year yet, releasing their third EP "Waiting on the Weekend", performing at Victorious Festival and selling out the Edge of the Wedge for their EP launch.

"DCR are Infinitely accessible, one to add to your summer soundtrack." Jackie Lees for Tipping Point

Cassa Jackson: CASSANOVA are a Bristol based soul/pop band formed in 2017 headlined by singer-songwriter Cassa Jackson. They recently sold out their headline show at the White Rabbit in Bristol and are currently recording Cassa's new songs at the moment for an EP release early 2019. Cassa's husky vocal combined with sassy autobiographical lyrics promises an engaging performance not to be missed.

747's: Upbeat indie rock from Bristol, big future ahead for them. 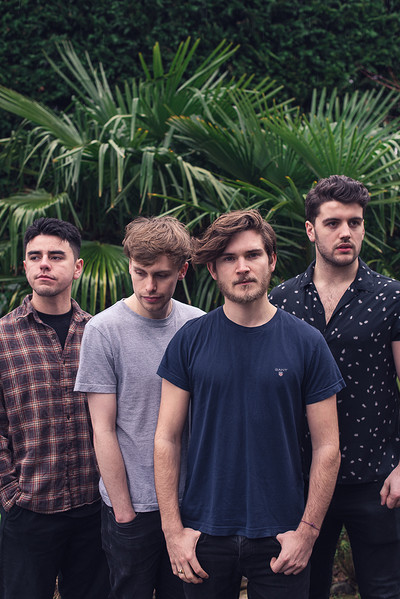