The futures that we expected have failed to happen, and the shadow of modernist promise that remains is thick and disorienting. The subject required for an exit from the end of history—a collective subject—does not exist, but our present crisis demands that it be established, connected, constructed. Join us for a night of chaos and dance hosted by Palace Collective members and some of the UK’s most innovative queer performers and DJs to INVENT TOGETHER. We queers exist in the gaps; we know a thing or two about creation.

Sheffield-based producer and DJ Diessa makes wild excursions into UK club sounds, melding footwork, techno, bass, jungle and ambient. She joins us to headline Reestablishing Connection with the percussive witchcraft that recently bagged her a residency at Home Works.

Once seen shelling down on the noise-rock bros of Triptych Festival with a cascade of donks, then weeks later lifting the 18y/o indie kids at Confidence Man to Pure Euphoric Nightcore Ascension™, Candy HurtZz was last seen eating mud. A druid club and eco-grime caster of rave magick, they and their sound are the mud-mixed-with-bubblegum that seeps from the gaps. “It’s like bubblegum mixed with mud [...] mmm mud.” — Candy HurtZz

Licking desperately at the supernal from her rotting mire, she writhes in glorious tragedy with a mouthful of flesh. Sarahsson’s exploration of mutability and a synaesthetic tongue breeds an intense tenderness, reimagining their voice and classical instruments beyond the earthly, embodying harmony-within-dissonance—grotesque yet seductive—and the polychotomous nature of queerness. Tangled in hair and glistening taffeta, festooned with bedazzled contact microphones, and reaching inside an aural interface to reconnect whirling bodies of sound and matter.

Cold be the sea foam; hot be the loin;
Here be the power where the hands join.
There he is! hauled by sledge across hard packed sand and shells by 1000 sweating men, Buoys Buoys Buoys is Swansea’s best vore poet.
Your land and mine goes down into a darkness now. And I, and all the other bardic guardians of her flame are driven from home, up out into the wolf's jaw.
Oi! Nameless things floundering on slimy beds; our sacred demons of ungovernableness; spindly bones littering a heaving gut; baptised in giddy silver tears and the lick of damp kelp smoke you’ll emerge from froth casting jagged shadows and ready to dance. 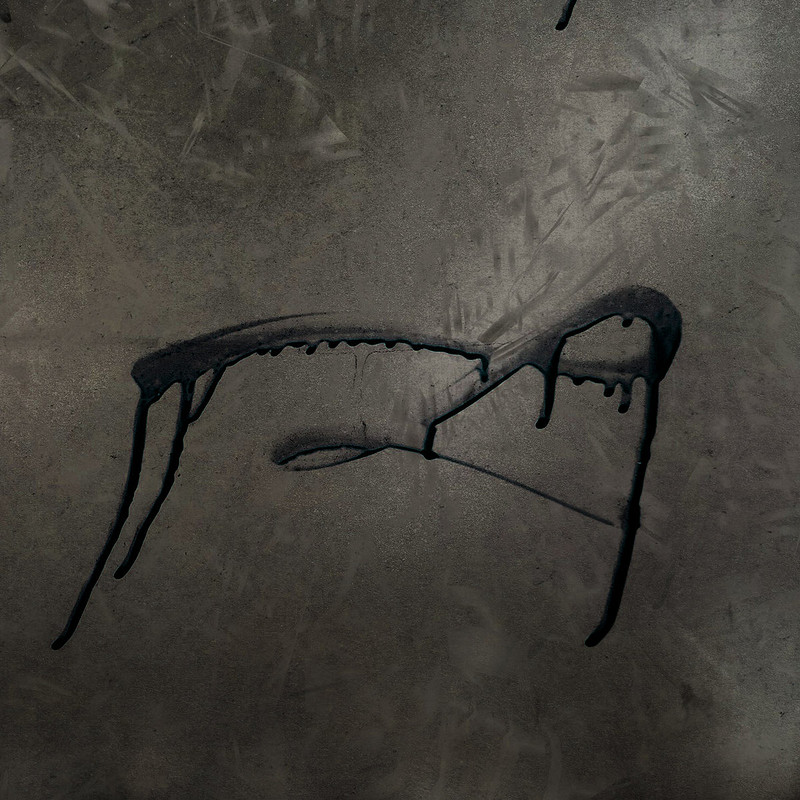 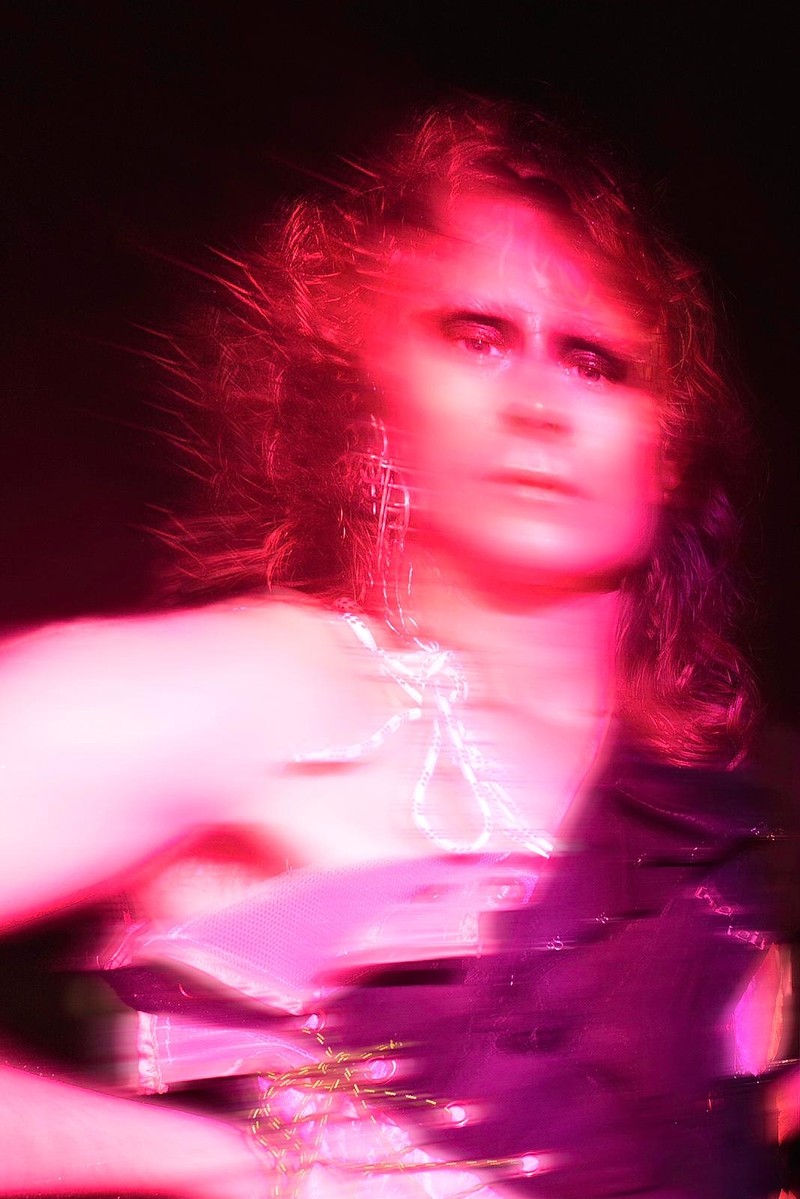 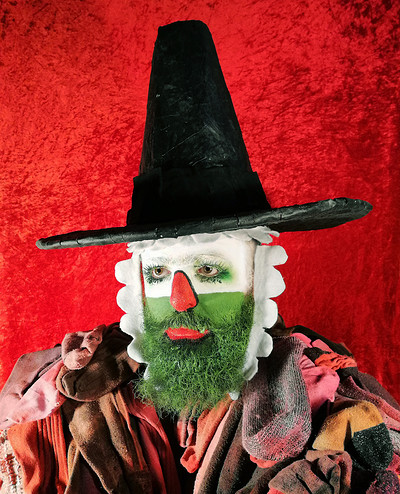