— Exchange
One of the key protagonists behind the rave revival joins the Strictly Yes camp alongside UK breakthrough artist, LKY
price: Headfirst Tickets

Strictly Yes coming through with yet another toe curling line up - this one heavily influenced by Bristol's deeply rooted musical history, with that trademark SY twist.

While being labelled one of the spearheads of rave revival over the past few years, Dublin native Tommy Holohan has done much more than attach himself to a trend throughout his rise to the tip of every techno fan's tongue.
Seamlessly transitioning his way though everything from jungle, rave and 140, whilst maintaining his signature sound, he has carved out a respected name that grows larger on a weekly basis.

Emerging talent, LKY joins the line up with his fast paced, direct take on rhythmic techno.
Attracting a wealth of support from the likes of DVS1, Freddy K and many more for his releases on various labels (including his self-made 'LKY' imprint) and his vicious sets, he has proved to be a definite name to watch out for. 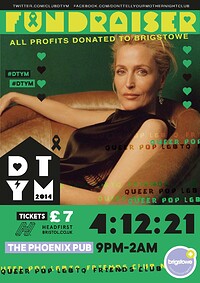 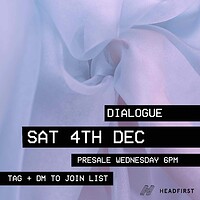 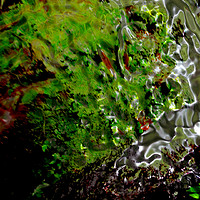 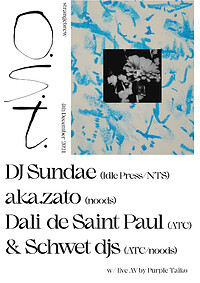 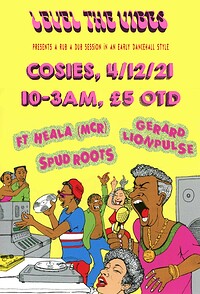 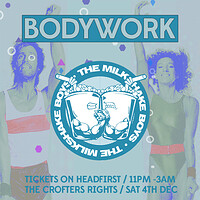 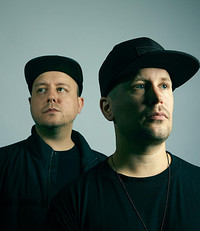 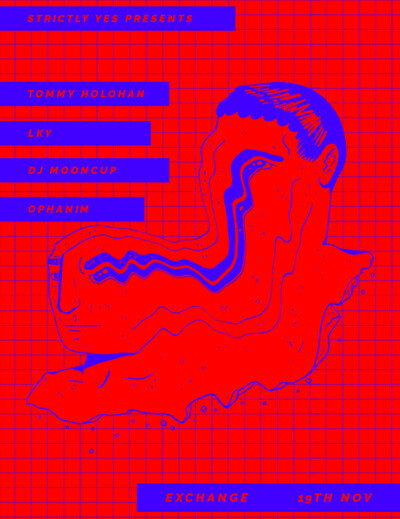