— Exchange
When Rivers Meet at Exchange
price: Tickets Below

When Rivers Meet at Exchange

Since bursting on to the UK Blues scene with their debut record ‘The Uprising EP’ in April 2019 followed by their second EP ‘Innocence Of Youth’ in May 2020, Grace and Aaron have been going from strength to strength. The British husband and wife duo have an ever-growing online fan base and have gained the attention of Planet Rock and BBC Radio 2.

When Rivers Meet, are the first British Blues band to win four awards in the same year at the 2021 UK Blues Awards. Hosted by the legendary Blues musician Paul Jones, the band won “Best Blues Album Of The Year”, “Blues Band Of The Year”, “Emerging Blues Artist Of The Year”, and “Most Inspirational Online Performance Of The Year”. 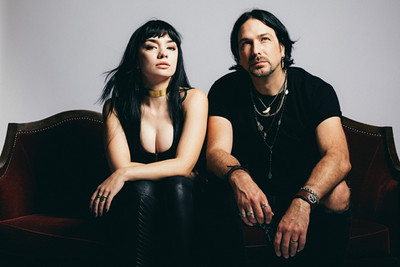