Moscow Death Brigade
-mixing hardcore, hip-hop, techno, punk and rap into their powerful political sound Moscow Death Brigade from Russia have become a massive force to be reckoned with. if you caught them on their last UK tour you know how insane this show will be!
www.youtube.com/watch?v=IH1ESzNxTLM

+supports to be announced soon!

Respect each other and the venue. 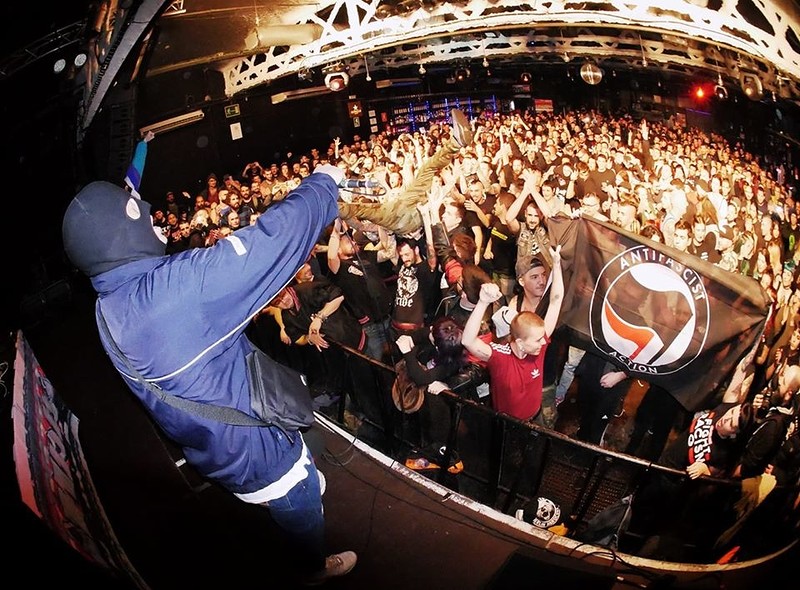 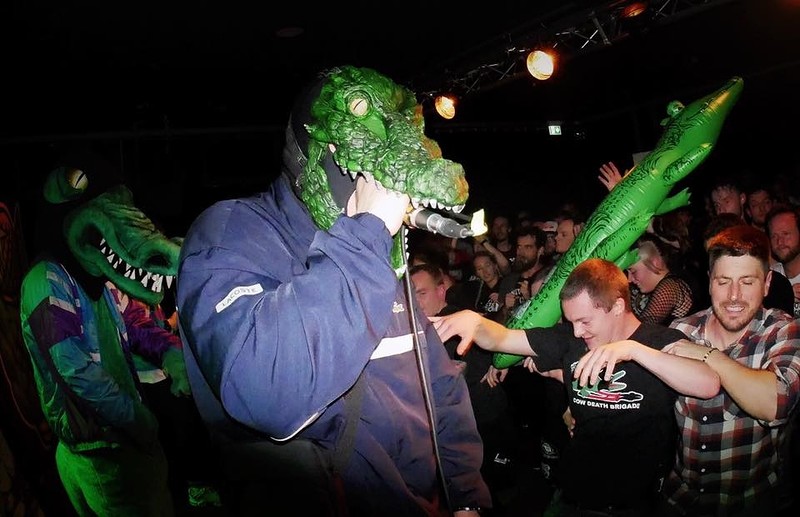 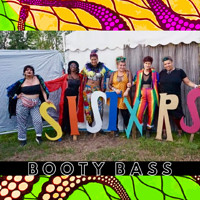 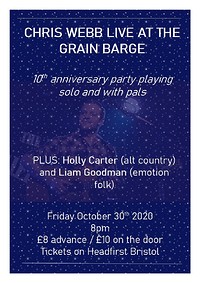 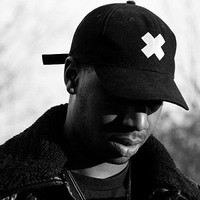 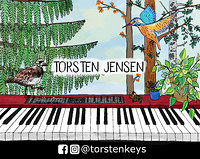 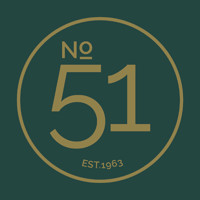 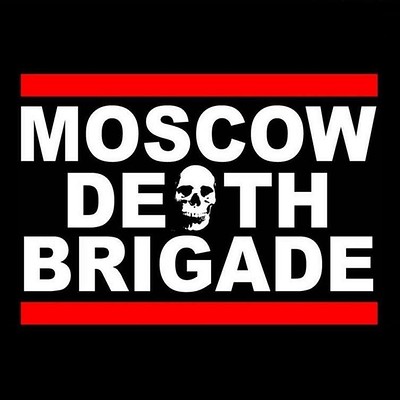