— Exchange
A retro wave evening in a record shop in Bristol
price: Tickets Below

Space Jams and Steel City Collective team up to bring you a fresh gathering of synthwave splendour to kick off the summer of 2022.

Brandon is an electronic producer of synthwave / retrowave music – music that aims to capture the iconic sounds of 1980s pop and electronic music, while throwing in a few modern production techniques to create a sound that is nostalgic, yet somewhat fresh at the same time.

The 80s is often defined as being the decade of ‘excess’, and Brandon aims to capture that in his music by fusing bright synth-leads with funky guitar riffs and larger-than-life old-school electronic drums 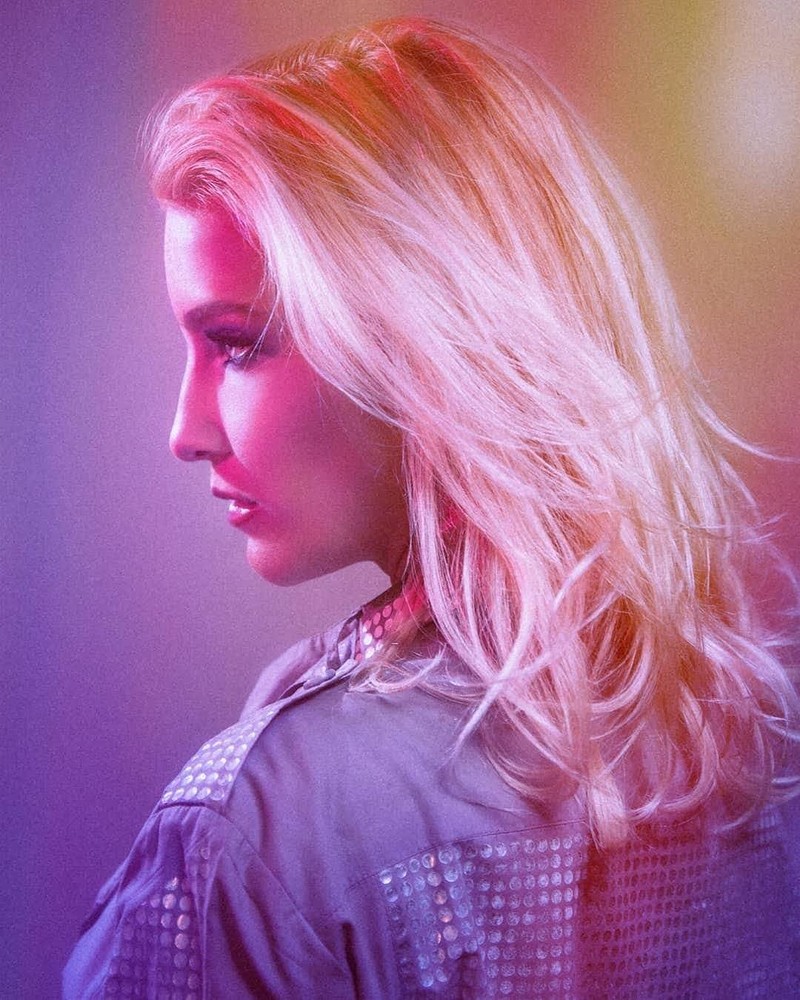 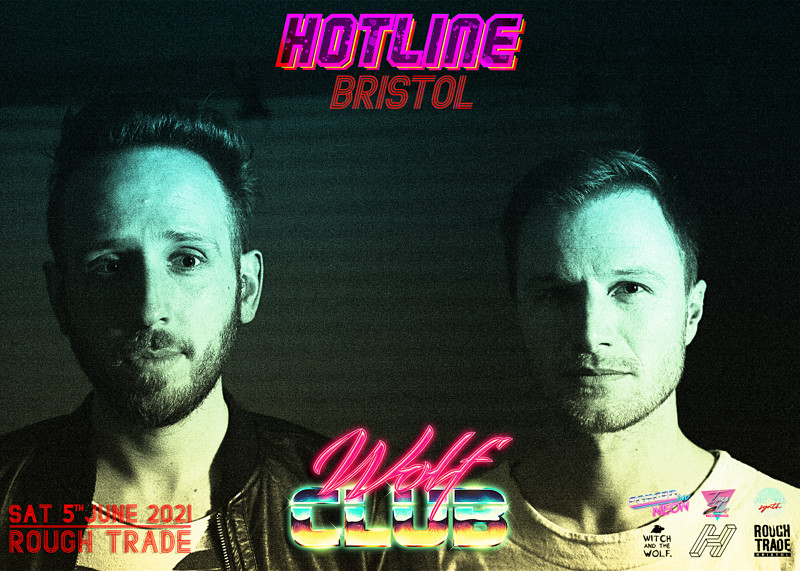 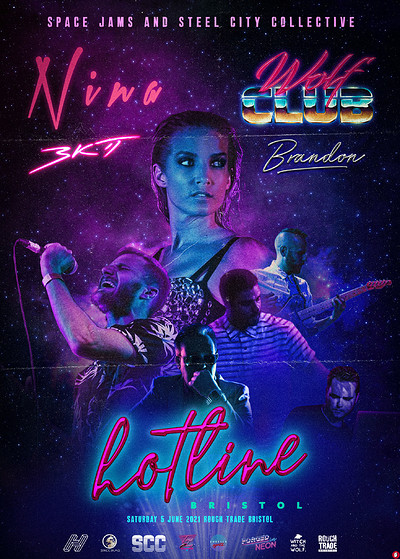