Carla dal Forno established herself with double act of releases on Blackest Ever Black. A cloud of elegant, moody production carried by the bleak romanticism of dal Forno’s voice, her debut album You Know What It’s Like (2016) and The Garden EP (2017) showcased softly-lit nocturnes that let the outside world creep in.

The Melbourne experimentalist’s forthcoming album, Look Up Sharp, traces a period of time which includes her move to London, where she’s a fixture of Hackney’s Low Company record store, run by BEB founder Kiran Sande, and holds a monthly residency on NTS which winds through stylish psychedelia, post-punk and art rock.

Look Up Sharp captures a new era for the artist, offering a crisp update on her sound, which typically occupies the hazier corners of dream pop. Shortly after the album’s release, dal Forno brings her live show to The Exchange for a typically hypnotising performance. 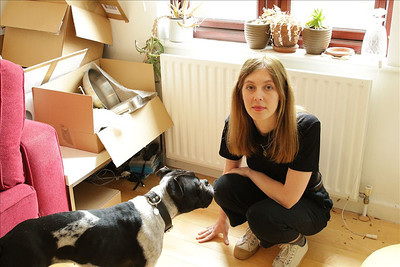