Hailing from Bristol, Javeon carved his early career via the dance scene featuring on multiple tracks including: Julio Bashmore’s ‘Father Father’; Le Youth’s ‘Feel Your Love’; and Cyril Hahn’s ‘Breaking’ as well as releasing his solo material on PMR Records in 2011.
Early releases included catchy ‘Intoxicated’ also notably Zane Lowe’s Hottest Record In The World and emotive ‘Lovesong’ which took centre stage in Mistajam’s Inbox Fresh and rated 4/5 by Idris Elba and Groove Armada. More recently, J became the first signing to industry legend, Fraser T Smith’s, publishing company Seventy Hertz.
Since then he has been highly sought after to co-write/feature with several exciting emerging UK, European and Canadian artists including: Tory Lanez; Clean Bandit; 5AM; Janice; DJ Zinc; Jamie Isaac and Saya. His songwriting has also made waves across the pond as Tory Lanez included ‘To D.R.E.A.M’, a Javeon co-write, in his tracklist for album ‘I Told You’ (2016). In last years ‘Control’ (December 2016) displayed the movement from his early releases into a conjure of authentic, soulful, dark electronic tones that continue to infiltrate the current music scene.
Having established himself as a credible artist and songwriter, J’s next official release ‘Clockwork’ EP witnesses the fruits of a long-standing relationship with producer, Zack The Lad and GRM daily favourite Carns Hill. This EP combines Future R&B and Electronic whilst remaining loyal to his powerful songwriting ability and profile as a recording artist. Javeon’s succeeding body of work is due for release in summer 2018 and with friend and long-standing collaborator, Two Inch Punch, on board, it’s set to be an anticipated release.

“It’s undeniably a funk-infused anthem for lovers, with silky smooth vocals and a driving basslines with afro-funk rhythms.” - Notion Mag

“Another vivid and soulful song" - Complex 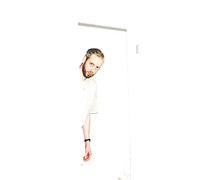 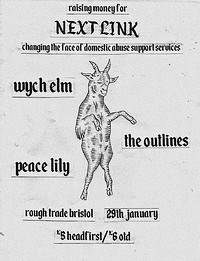 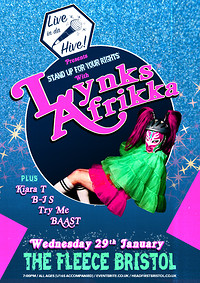 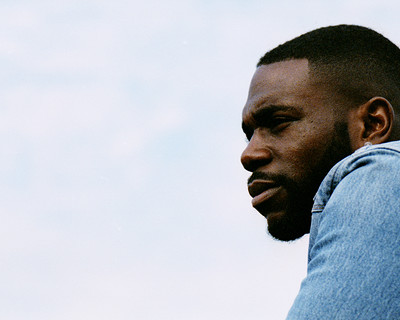