Art-folk virtuoso Bonniesongs, aka Bonnie Stewart, released her debut album Energetic Mind in September 2019 via Small Pond and Art As Catharsis. The album has been proclaimed as one of the top albums of 2019 by Nialler 9, Gold Flake Paint, Low End Theorists, and many more. While previously described as “dreamy experimental indie folk”, Energetic Mind sees Bonniesongs exploring heavier and darker material while also retaining the charm of her earlier releases. Bonnie explains "I think the album is a balance of this ethereal soft sound but also a lot of darker grungy undertones have crept in".

Since first emerging in 2013 with the acclaimed ‘All We Can’ EP, Yumi And The Weather have spent the past few years perfecting their unique blend of electrifying technicolour psych-pop and have recently unleashed their eagerly-awaited full length self- titled album, via front woman Ruby Taylor’s own MIOHMI Records imprint.
"It's cracking that, isn't it!" - Shaun Keaveny (BBC 6Music)
“I LOVE Yumi And The Weather… Gorgeous” - Nemone (BBC 6Music)

Since a debut performance at last year’s ArcTanGent, qariaq has been gaining momentum. As well as supporting the likes of Natalie Evans and Jakabol, A 4 track ep was released, weaving sounds both melodic and angular into unconventional structures, receiving positive reviews and a feature in the limelight section of Prog magazine.

Event photos for Bonniesongs, Yumi and The Weather and qariaq : 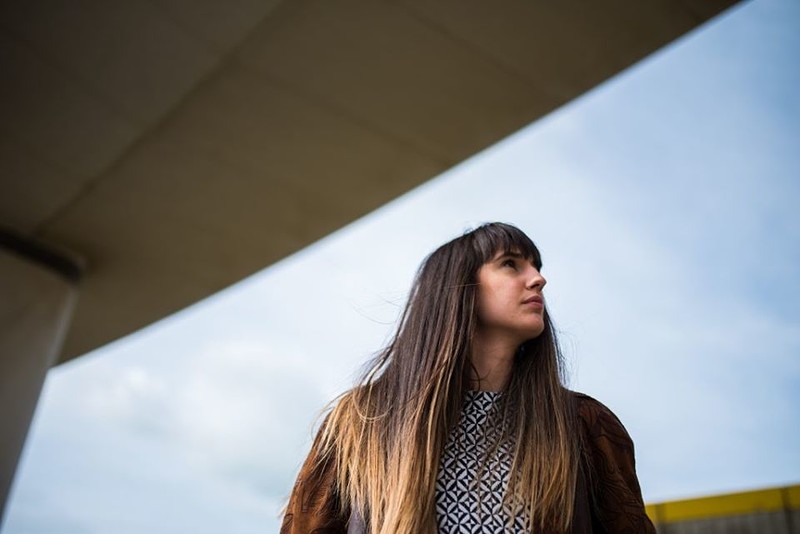 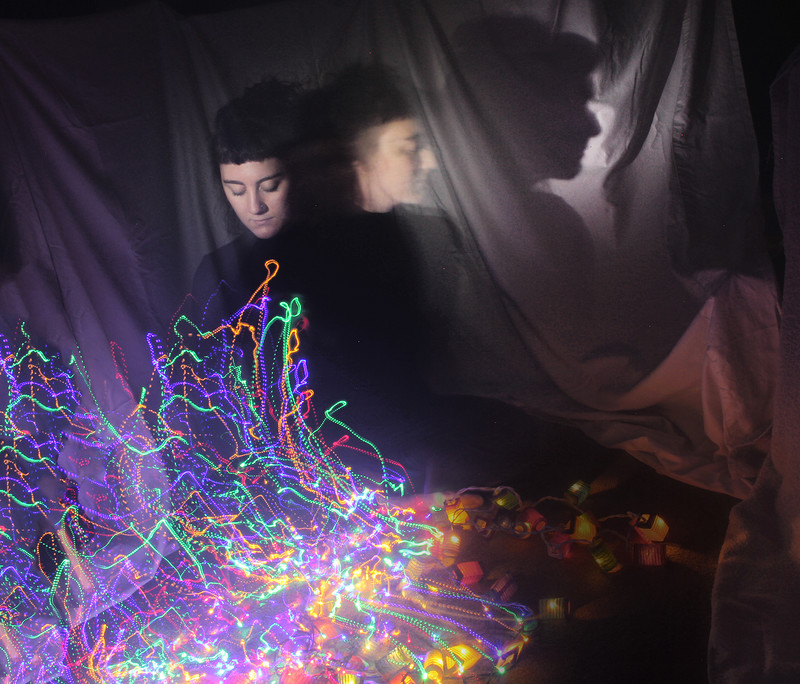 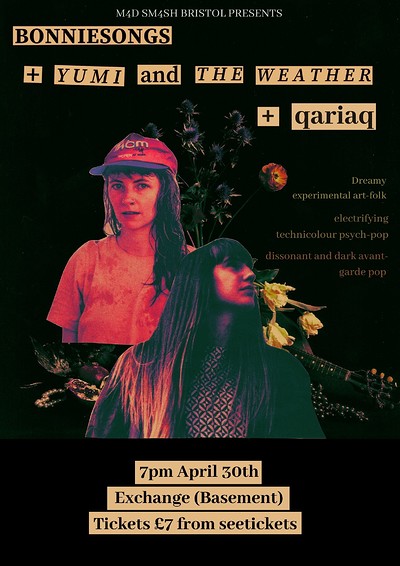