Black meteors HIDE and Kontravoid are colliding again this time in Europe with a special Bristol show at The Exchange Basement.

HIDE are an electronic duo based in Chicago. Together since 2014, the pair create sample based compositions using a combination of self sourced field recordings and various pop culture/media.
HIDE's 2017 debut album "Castration Anxiety" on Dais addresses issues of power dynamics and representation. Seething with textured yet minimal tracks, HIDE gives raw vulnerability an opportunity to unfurl, yielding an album that calls for personal autonomy and the destruction of anything barring the way.
A single on Sub POP for the label's singles club followed, with two unhinged tracks touching on the phenomenon of internalised misogyny and aspects of motherhood. HIDE's second full length album "Hell is Here" on Dais is slated for release late summer 2019.
The band's sophomore release finds them trading more traditional compositions for far more incongruous and disjointed ones.
The tone is sick and heavy. The band's trademark elements, complex drum programming, stomach churning sub bass, aggressive expressive vocals, remain intact while the listener is met with something a lot less illusory and a lot more direct.

On Kontravoid’s ‘Undone’ EP for Berlin’s Fleisch Records, the masked man returns to distil his goth-infused, new-beat down to a violent science. One can imagine, listening to Kontravoid’s latest release, an alternate reality in which the cold-war played out to the background of drum machines and spectrographs, sinister audio technology manipulating a hidden frequency of the world’s unfolding. Cameron Findlay returns to his masked alias for the first Kontravoid release since his debut self-titled album, years in the studio reap their rewards as the production on ‘Undone’ effortlessly cuts its way through hypnotic dance floor compositions.

Event photos for HIDE and Kontravoid: 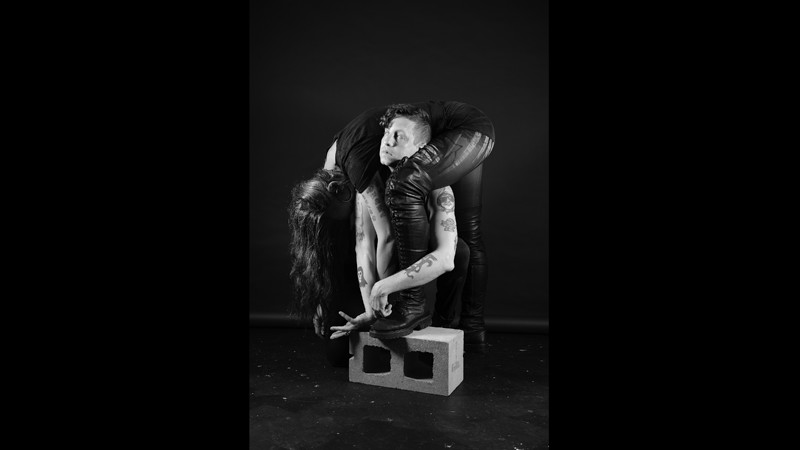 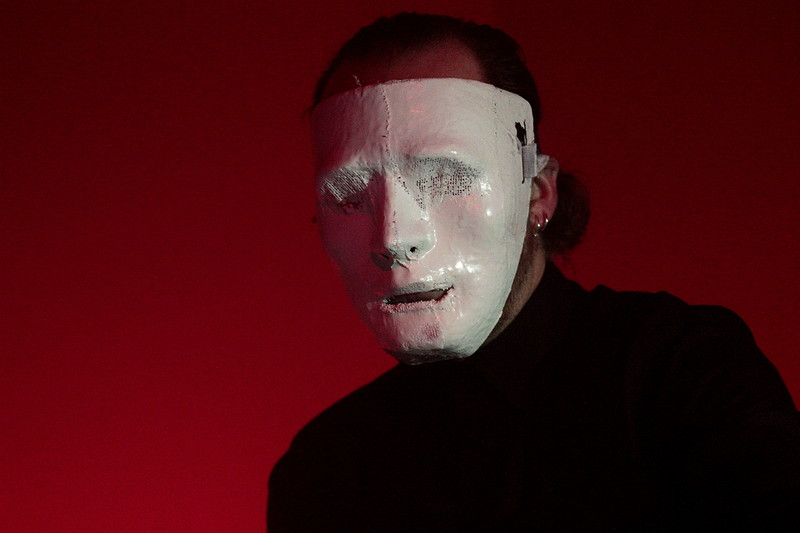 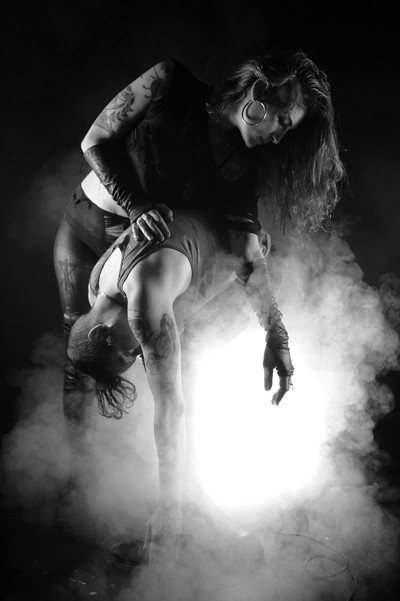