The Howl & The Hum

York-based four-piece The Howl & The Hum are guitar music but not as you know it. Having worked their way to the forefront through years of open mic nights, UK tours and supporting the likes of Boy Azooga, the band take inspiration from the sultry tones of Leonard Cohen to bangin’ anthems of Lizzo.

Their eclectic influences and knack for a guitar pedal or two have seen them compared to Alt-J and Massive Attack, thanks to their woozy, atmospheric textures. With “music that oozes with beauty” (Indie Midlands), The Howl & The Hum push for the unexpected, relishing their rehash of the modern indie genre. 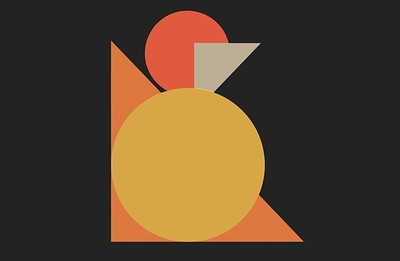