Formed by Rodney Bakerr, Virginia Cram and Stephen George (of Ministry / Space Jam fame), Strange Circuits are credited as one of the pioneers of industrial electronica in the USA and, as part of the 80s No Wave/industrial scene have influenced acts including New Order, Depeche Mode, Soft Cell, Human League, Daft Punk, LCD Soundsystem, FKA Twigs, Peaches and many more. 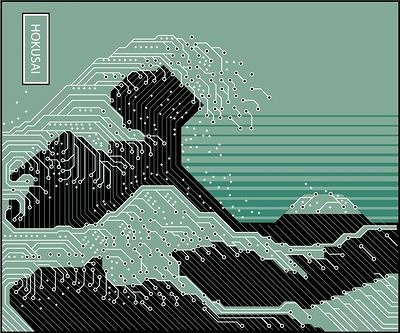