Featuring the best acts in the south west (and beyond), games like ‘boxy boxy, why so foxy?’, ‘tickle the keys’ and ‘groovy movie’, and a very silly talent show, Bada Bing! Let’s Go is one hella fun comedy game show.

If you fancy an early butcher’s, give @badabing.letsgo a gander.
Let’s tango! x 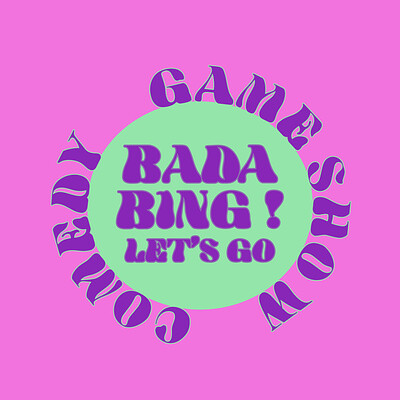