14+ (under 18s must be accompanied by an adult)
--
Famed for her myth-busting lyrics on sexuality, motherhood, and identity, Tennessee-based rapper and vocalist Bbymutha is one of underground hip hop’s most daring and admired new talents.

Emerging with a series of self-released EP's and singles, her track “Rules” went viral in 2017 and earned her praise from the likes of Erykah Badu, Björk and SZA. While Bbymutha fits into Southern rap’s legacy of originality via a refusal to conform to any coastal trends, choosing instead respective local flairs for self-expression, it is her non-apologetic attitude and her slow, icy-cool Chattanooga drawl that give her a artistic voice all her own.

Thanks to her candid, DIY approach to music, her hard work, not only as a musician but also as a business entrepreneur who owns and runs an apothecary, all while raising two pairs of twins by herself, she has become as much a role model for young female MCs as an altogether empowering voice for independent women in general. By her very existence, Bbymutha is a champion of the people without ever having to say so. 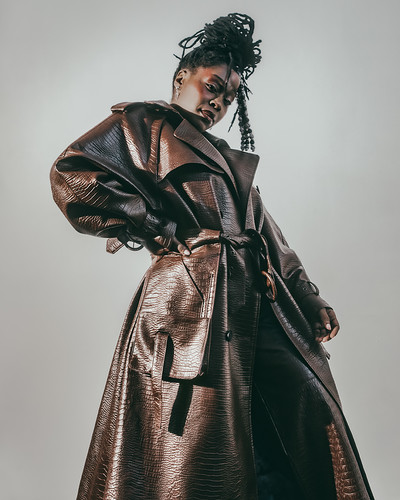