Live Comedy: How Lazy Is He? with Tom Mayhew

— How Lazy Is He? at The Lazy Dog
Live comedy above a great local pub, featuring national headliners in an intimate venue for only six quid.
time:20:00
price: Six quid via catsaway.co.uk

Tom Mayhew took last year’s Edinburgh Festival by storm with his show I, Tom Mayhew, a hilarious and devastating exploration of what it means to be a working class comedian. Tom’s skillful writing and winning stage presence allow him to tackle serious subject matter without ever sacrificing laughter. Passionate and articulate, this is comedy at its most important and heartfelt.

Plus a great top section and hosted, odds are good, by Tony Chiotti. But don’t let that scare ya. 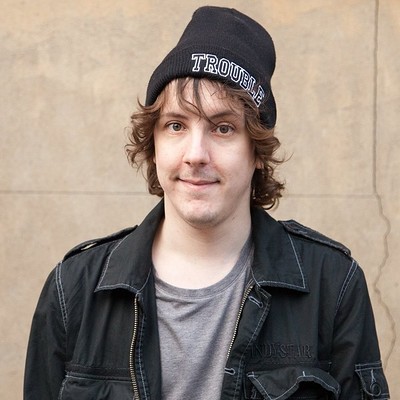