— How Lazy Is He? Live Comedy at The Lazy Dog
National headliners come to the room above your local.
time:20:00
price: £6 via catsaway.co.uk

This week at your comedy local, we’re thrilled to welcome Cally Beaton!

Cally is a natural storyteller full of intelligent, distinctive and punchline-rich material. Her act is a rollercoaster ride of anecdotes, observations and stuff even your best mate wouldn’t admit to.

As seen on QI, and heard on BBC Radio 4, and now, the room above your local pub. 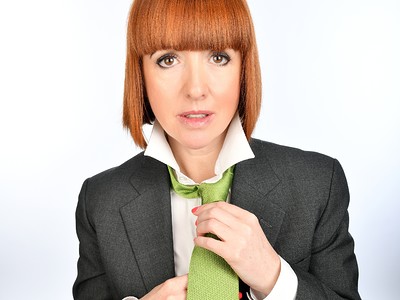