“SELL OUT WARNING: 70s Ethio-jazz legend who drifted into obscurity but now may be considered one of the all time pioneers…..revitalised (in the West) by Awesome Tapes From Africa’s re-issue project, Hailu’s imaginative organ and accordion grooves capture the popular ghosts of the past for our modern ears.”
Join the Headfirst mailinglist for recommendations.

The incredible story of Hailu Mergia is one of survival and a late justice for years spent in exile: The maestro, once the leader of 1970es Addis Ababa's favourite dance band Walias, emigrated to the US after the Mengistu regime came into political power at home in Ethiopia.

After driving a cab at Washington's Dulles Airport, still practising his keyboard chops on the back seat of his car between fares, Hailu returned to the live music circuit in 2014 after being rediscovered by Brian Shimkovitz of Awesome Tapes From Africa.

It is safe to say that the revitalized interest in Mergia's laid-back Ethio grooves culminated after he released his comeback album "Lala Belu" early in 2018: The composer was featured in leading newspapers like the New York Times and The Guardian and played more than 70 shows all across Europe in a timespan of no more than 14 months.

Needless to say we are incredibly lucky to be hosting Hailu, & this is a once in a lifetime opportunity to see this master play in as intimate of a setting as the Jam Jar.

Daniel Inzani is a pianist, composer and producer who has been working as a bandleader and keys player in Bristol for the last 10 years.

As a band leader he performs with Contemporary Chamber Quartet Spindle Ensemble, the recently disbanded 8 piece Ethio-Jazz inspired Tezeta, has joint released an avant-garde vinyl with Alabaster dePlume and performs solo piano concerts. He is also a founding member of the experimental Bloom Collective and tours as a keys player with Country Soul Queen Yola and Rocksteady & Ska favourites Count Bobo.

A regular contributor to Noods Radio, Ed from The Grey Area has become synonymous with hard to find, funky vinyl from the eastern hemisphere.

Having already DJ'd in support of Hailu back in 2019, you can be sure his record bag will be full of beautiful music the world over. Expect to hear original pressings of music from Ethiopia, Turkey, Iran, Thailand, Indonesia, Lebanon, Israel and much more.

Ed will be taking us through to 1am with groove laden numbers from the vestiges of the outerworld.

Tickets are on sale now! 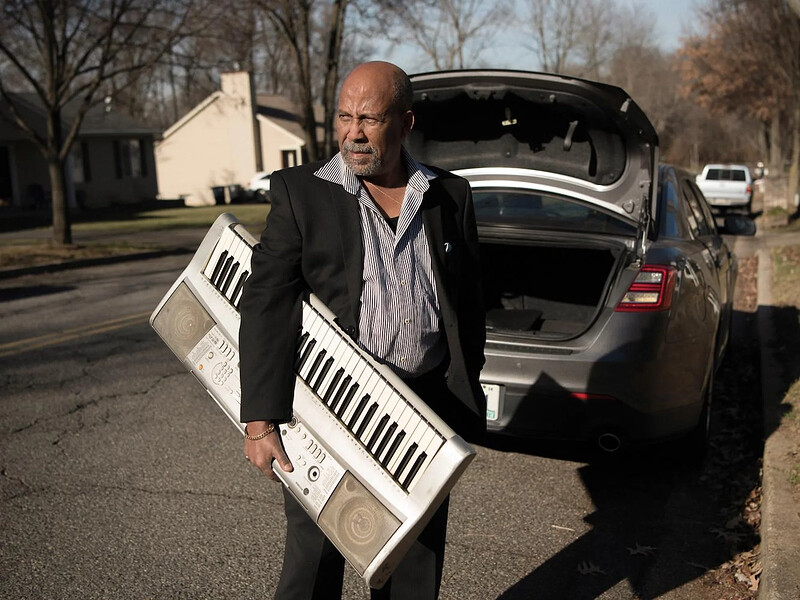 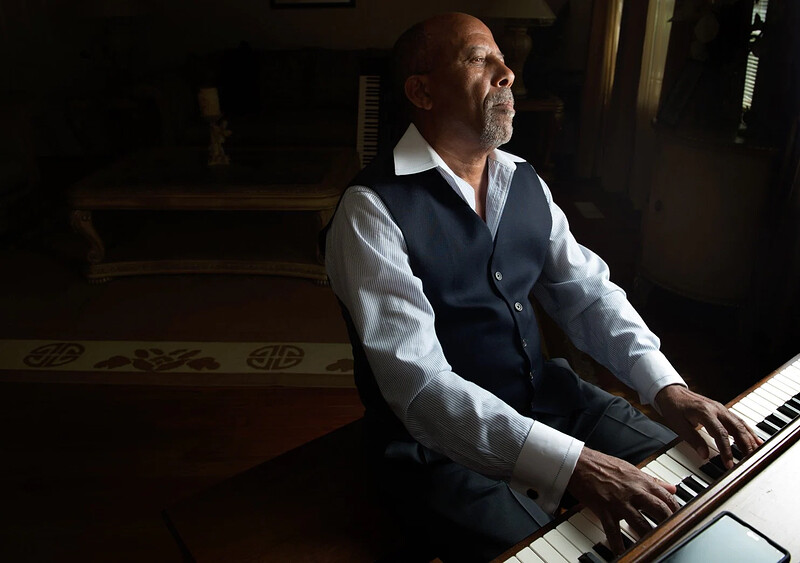 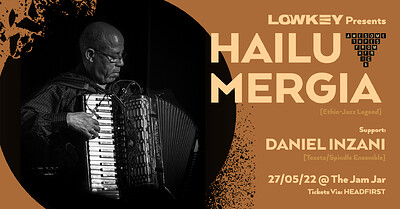