Their first live performances this summer have received nothing but positive reviews and led to a string of bookings for many of the UK’s leading festivals and venues.

Their soon to be released debut album ‘Only Human’ is a cross-genre musical masterpiece that has received praise from the likes of Jurassic Five's MC Soup, Beardyman, Ugly Duckling, JFB and The Future Shape of Sound 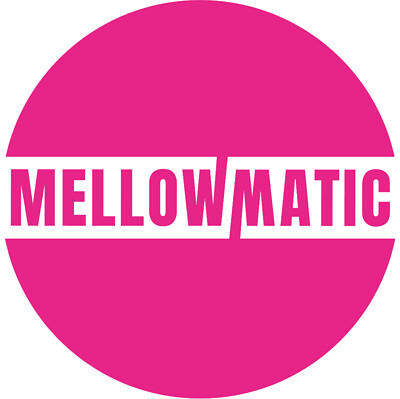