Following the launch of their debut EP - 'Getting Late' earlier this year the band have received a nomination for Track of the Year at "Gilles Peterson's Worldwide Awards 2020". Their EP has also received significant radio play and support on shows and stations such as Gilles Peterson on BBC Radio 6 Music, Jamz Supernova on BBC Radio 1Xtra, KCRW, Mi-Soul Radio to name a few.

Despite the publicity of their recent EP, it is actually their "Jaw Dropping" live show that has garnered the attention of spectators.
In the last 6 months they have been heard at Ronnie Scott's Jazz Club, Love Supreme, and Red Bull's 'Polyrhythm', astounding audiences unanimously.

Needless to say we are thrilled to have them. 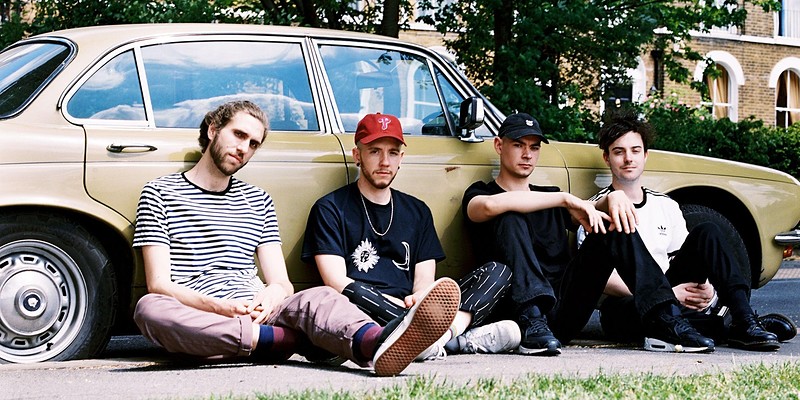 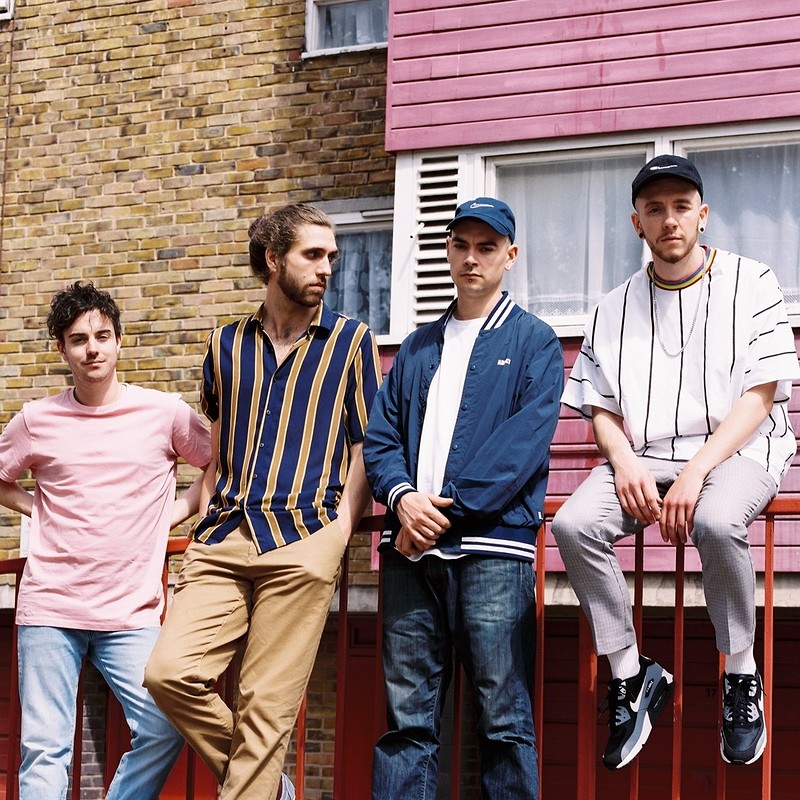 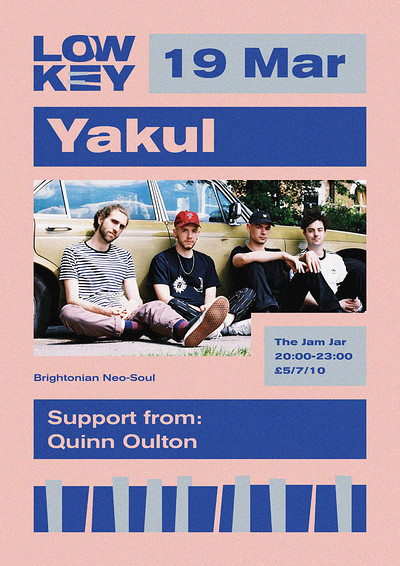