David Liebe Hart is an outsider musician, actor and painter. You might recognise him from his roles on Tim & Eric Awesome Show Great Job! however, over the past decade, Hart has amassed a legion of die-hard fans thanks to his TV and film appearances and his stints on the road performing music all across the US, UK, Ireland and Australia. Performing original songs along with puppets, projected video accompaniment, and his oddly endearing stories of past relationships and paranormal encounters, Hart is “one of the L.A. art scene’s most cherished cult figures,” (LA Weekly). 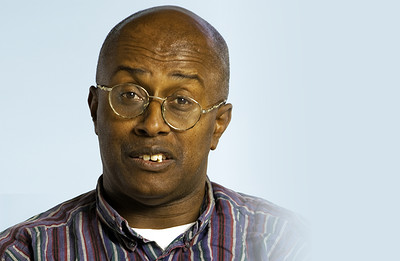