A musical brew unlike anything else around, two horn wielding brothers in control of their electronic work stations sparring off against each other with a maddened intent, creating soundscapes for the apocalypse.

As players they have been on the fringes of the London music scene for years, between them creating & sculpting in the institutions/outlets such as the Church Of Sound, Total Refreshment Centre ,Touching Bass & Tiff's Joints.

Having been gigging and making moves primarily in London, this will see their debut Bristol show as part of their first UK tour to bring 'Immersion Chamber' to the masses. Exciting stuff.

The album was recorded and co-produced by the synth wizard 'Danalogue' of The Comet is Coming, a record of real scope with a true sense of adventurousness. Mastered by Frank Merrit at The Carvary and released on April 3rd on Scenic Route - Pre order/listen to 3 of the tracks here: 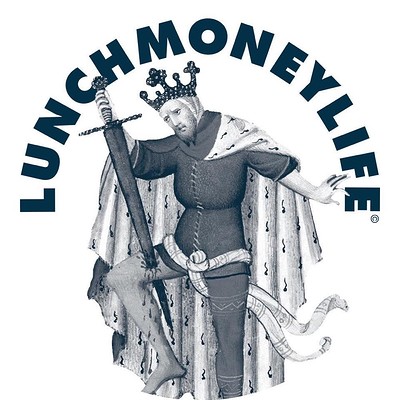