— Jam Jar
The long awaited album launch for Pete Josef's 2020 LP, 'I Rise With The Birds'.  This homecoming gig will be the first performance by the f
price: Headfirst Tickets

The long awaited album launch for Pete Josef's 2020 LP, 'I Rise With The Birds'.  This homecoming gig will be the first performance by the full Pete Josef band for 3 years.  Featuring a 6-piece powerhouse of some of the most exciting players from London, Bristol and the South West, to include long time collaborative soulstress, Marie Lister.

Five years have passed since Pete Josef’s debut album “Colour” caused a sensation worldwide amongst music lovers and critics alike. Since then, it’s hardly surprising that his steadily increasing fanbase have been awaiting its follow up impatiently. “I Rise With The Birds” was released in October 2020 on Sonar Kollektiv and one can say without doubt that the wait was worth it. The album’s ten tracks offer gold until the last note of music, and an hour of food for thought about life’s ups and downs.

The blue-eyed soul singer from Bristol has come to be a well-respected multi-instrumentalist and producer over the years merging jazz, soul, pop, and electronic music and collaborating with Manu Delago, Rag’n’Bone Man and Roni Size among others.

On the album’s creation, Pete explains “This is an album about reconciliation, connection, and space and balance in life. I‘ve had a long and deep attachment to music, you might even say music has defined me. So a few years ago when I started to lose my way with it, I found it disorientting. I felt like I lost some of my soul. I stopped even listening to music, and so I put my energy into other things - I built stuff, I started a family and made a home, and I learned a lot about other things. And it was nice, healthy even, so intense is the art of music making. Happily, I rekindled my love, in a big part through making this album...and it has been a complete joy. I have travelled to record some very special musicians in the natural beauty of Carinthia, southern Austria, and I returned home to make music with some of my closest friends. I have loved once again being the artist, and playing engineer, performer, producer and arranger. This album has been my gift to myself at the dawn of a new chapter. I hope you will receive it as a gift too. So here‘s to reinvention, and finding love again.“

‘Such an accomplished piece of work' - UK Vibe

Holysseus Fly is a multi instrumentalist and songwriter known for her angelic vocals and captivating performances both as a solo artist and core member of the award winning Jazz/Electronica group Ishmael Ensemble.

In 2019 Ishmael Ensemble released their debut album ‘A State of Flow’ to critical acclaim, bagging The Guardian’s Contemporary Album of The Month, and cementing the band as firm favourites of BBC 6 Music’s Gilles Peterson & Tom Ravenscroft. Stand out track Full Circle, written by Holysseus Fly, was featured on BBC Radio 1.
The international acclaim led to the Holysseus Fly arranging McCoy Tyner’s ‘Search for Peach’ for the band to perform as part of Blue Note Records’ Re:Imagined compilation, with Holysseus providing vocals and piano alongside some of the UK’s most prestigious jazz talent. Visions of Light, the follow up 2021 album continues to build on this growing success, named 6Music’s Album of the Day alongside a myriad of international support.

Focussing, for the first time on her own music, with a debut EP set for release in 2022, Holysseus Fly combines her signature vocal with her love of sultry, romantic piano and dark minimal textures. 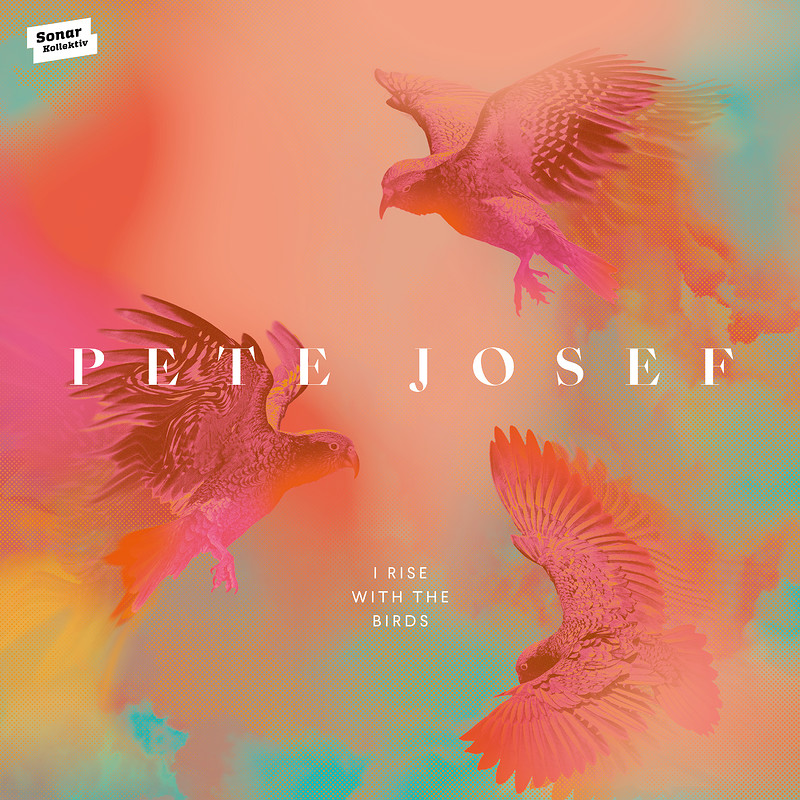 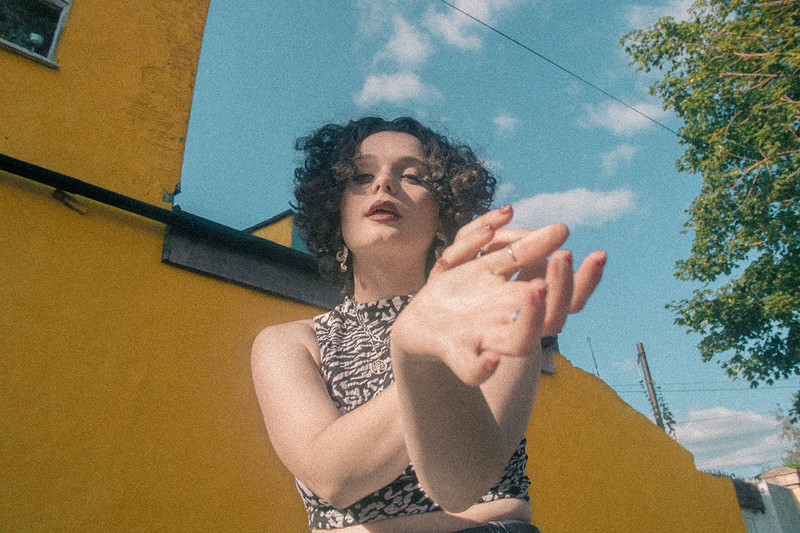 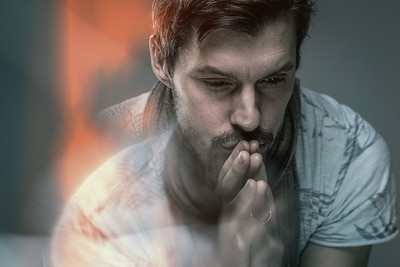