Each member of the group a band leader and prolific sideman in his own right, these musicians pay tribute to the music of the late great Jazz pianist Elmo Hope (1923-1967). Hope was a contemporary of Bud Powell and Thelonius Monk. The band tackle the unique and challenging arrangements carved out of the Hard Bop tradition of the late 1950’s, including arrangements for quintet by Claus Raible as well as many of the recordings Hope played together with tenor player Harold Land.

Tickets £10 or £5 for students. At the door or from www.jazzatfutureinn.co.uk/gig-list 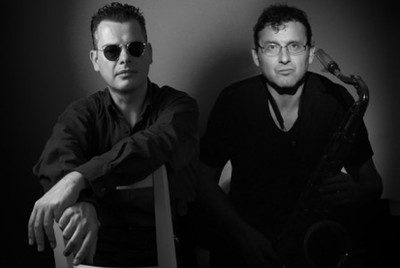