ISQ Requiem for the Faithful Tour

ISQ will be releasing and touring their much-anticipated third album this Autumn and into early 2020. It is in a live setting that these musicians really show their jazz roots, expanding the framework of the songs and relishing in the musical spontaneity and interplay. Hear them when
you get the chance.

“...ISQ are a melting pot of genres – jazz, pop, acoustic and experimental – which all blend together to entrancing effect...” - Time Out London Critics Choice

“...singer Irene Serra has a strong stage presence and a compelling vocal tone, which she uses to great effect on original songs that defy categorisation…” - JAZZWISE

"...Their arrangements draw on jazz, rock and electronic music, using the skills of the band’s individuals to the full, in music which is uniquely theirs…" - London Jazz

Tickets £10 or £5 for students. At the door or from www.jazzatfutureinn.co.uk 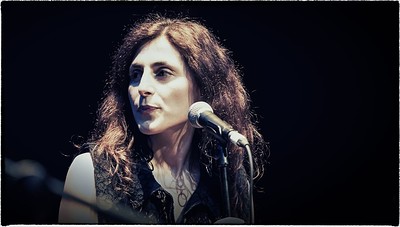