— Llandoger Trow
Swashbuckling stand up comedy in the heart of Bristol - 1st Tuesday each month at the historic Llandoger Trow
price: Headfirst Tickets

Ahoy ship mates! Who fancies a night of comedy in the tavern that inspired part of Robert Louis Stevenson's Treasure Island?

We do! We've had TV names from Mock the Week and pro comics aplenty all swinging by to try out their freshest material, topped off with the best of the South West comedy circuit. This weeks headliner: local Bristol comedy legend, Burt Williamson (**** in the Scotsman!). 4 whole bloody stars!

Hosted in the newly reopened Llandoger Trow on Kings Street - you can't beat a night of hilarity in a historic Bristol boozer.

Join us on the first Tuesday of each month for a night of swashbuckling side-splitting stand up! 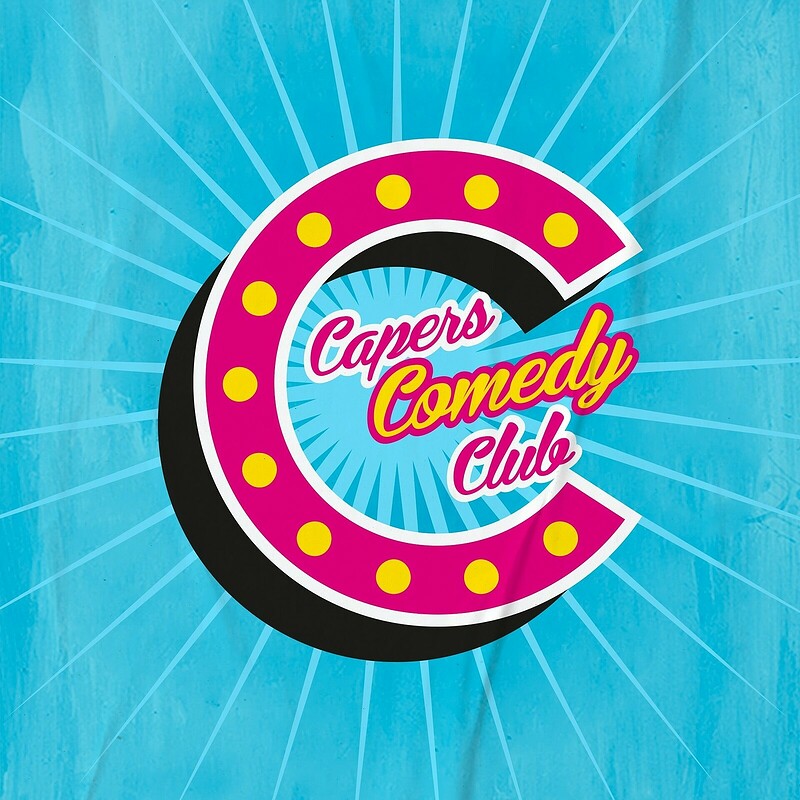 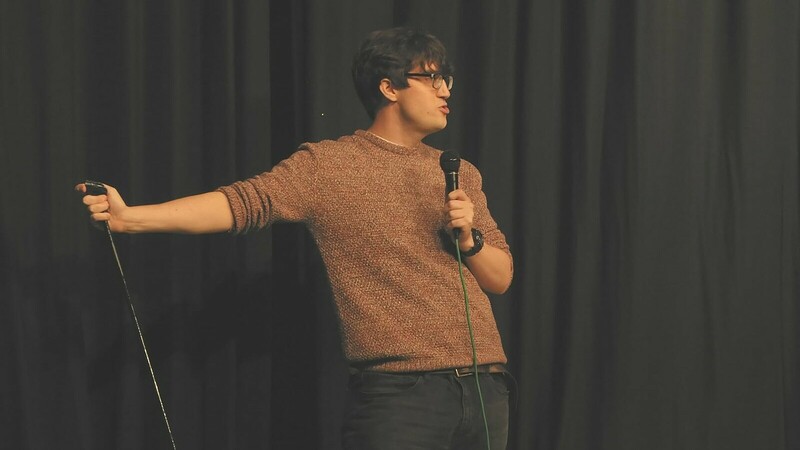 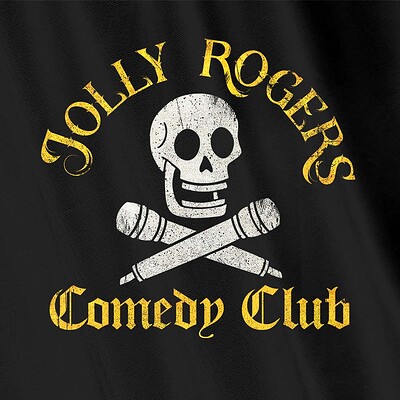