The Predicament of Jackson Scott

Jackson has killed his boyfriend Ted and has no choice but to cover up his death. However, a vision of Ted still lives on in his mind, tormenting him about his new secret. His friends and his counsellor are concerned for Jackson's welfare, realising something’s not quite right with his recent behaviour, as Ted plays on Jackson’s mind.

The Predicament of Jackson Scott is about queer relationships, grief, and secrets, showing how keeping them from others can have disastrous consequences. 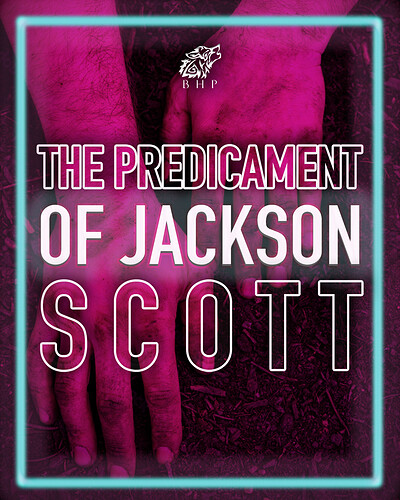