Comedy at The Brewery

Stand Up Comedy is coming to Lost and Grounded Brewery. We are proud to present Comedy at The Brewery with headliner Geoff Norcott.
Mates Rates Comedy has teamed up with Lost and Grounded Brewery to bring you the best acts from the UK comedy scene.
We will have TV names, up and coming circuit comics and as always, you will be guided along by our trusty MC Carl Richard.
The show takes place at Lost and Grounded Brewery on Sunday 5 December between 6:30pm-8:30pm (doors open 6:00pm).
Tickets are available via the following link: https://www.fatsoma.com/e/33dzsc3d/comedy-at-the-brewery
Early Bird - £10.50
Super Advanced - £12.50
Advanced - £15.00
On Door - £17.50 (subject to availability)

Geoff Norcott
As a rare right-winger, Geoff Norcott is a unique voice in British comedy. Having appeared on Live at the Apollo, Mash Report, Mock the Week and Question Time he’s built up a significant live following with sell-out Edinburgh runs and two national tours. Operating outside the usual comedic commentary on politics and social issues, Geoff has carved a real niche for himself.
"He's a class act with a mature, sharp take on modern politics " - Sunday Times
"A Right laugh" - Guardian

Maria Shehata
“An absolute master when it comes to the art of comedy storytelling.” - Radio Haha
“I felt as though I was a dinner guest at her place.” - LondonTheatre1.com
“An experienced, warm, and engaging comedian we want to be friends with.” -Funny Women
“Consistently great.” - Voice Mag
“Shehata is warm and witty and she lights up the whole room.” -
SimplyStageytix.com

Burt Williamson
Having only started comedy in 2018 Burt has gained widespread acclaim both during his 2021 Edinburgh show "I've Not Hear Of You Either" and at comedy clubs around the country. Cerebral, silly and everything in between expect punchlines aplenty from this exciting new comic.
“Beautifully crafted” **** - The Scotsman
“the funniest, most unlikely, rudest yet sweetest” **** - Entertainment Now

Event photos for Comedy at The Brewery: 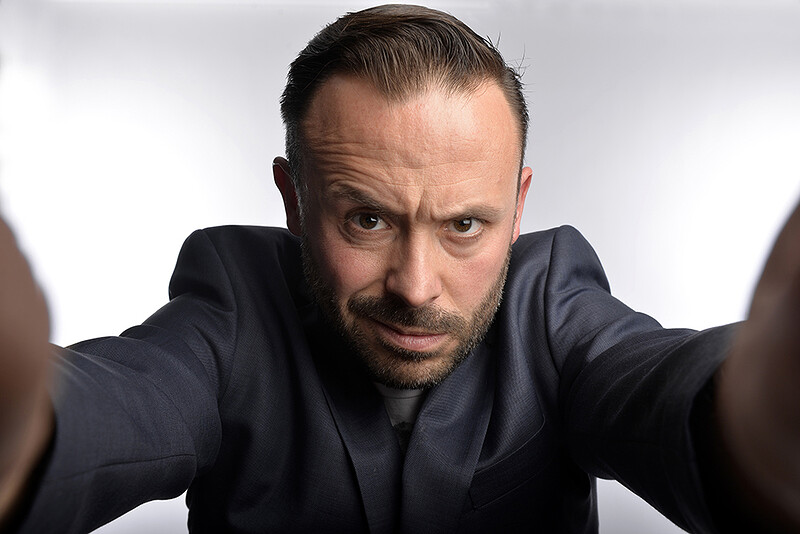 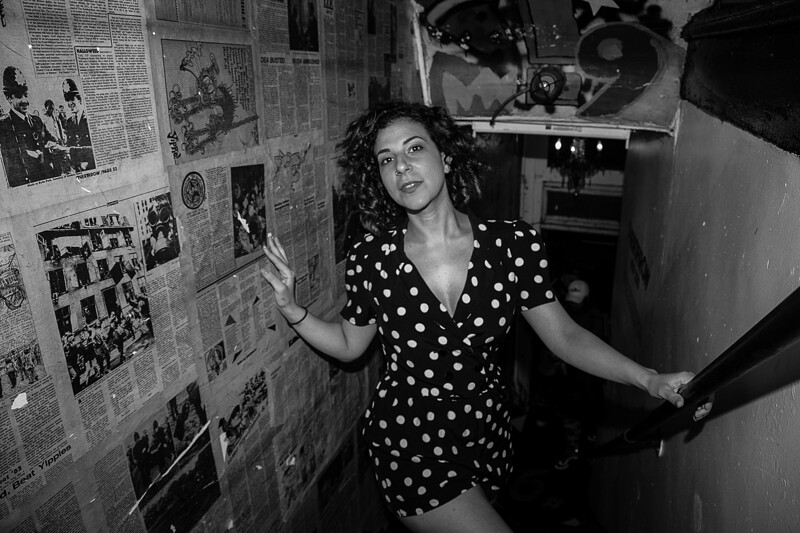 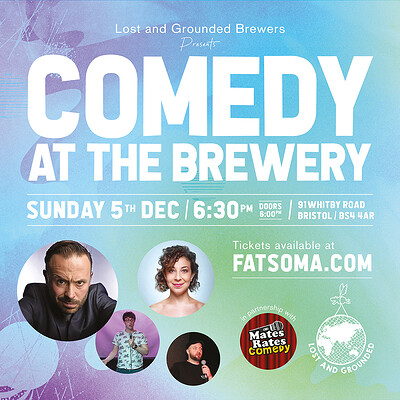