Having founded the monumental imprint Cocoon Recordings, Sven has gone on to curate a plethora of Cocoon events and festivals, inviting new and established names to share the stage with him. A legend in his own right, Sven's return to Motion marks a truly unmissable date.

With a sound that touches on the tougher side of techno, Italian producer Ilario Alicante is one of the most respected artists on the global techno realm. Having released a solid body of work on Cocoon Recordings over the years, it's very much a family affair for Sven's stop in Bristol.

Dana Ruh has followed an astonishing trajectory, building a reputation as an impeccable selector and accomplished producer. Like Ilario, Dana has released an amalgam of minimalist productions which also veer towards rolling techno on Sven’s iconic label. Room 1’s sound system will receive a thorough workout, no doubt. 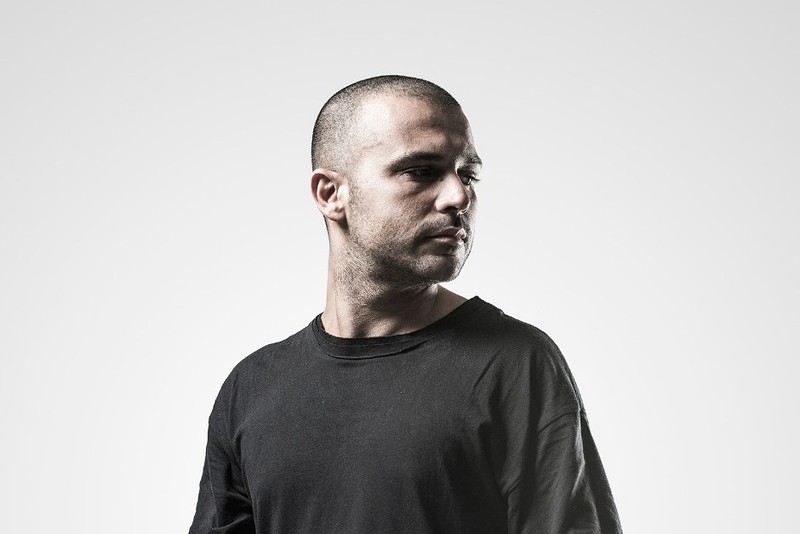