With several of his songs featured in the Sons Of Anarchy hit series, Jake Smith comes to UK shores under his moniker, The White Buffalo. The American singer-songwriter will bring his new, sixth full-length album, Darkest Darks, Lightest Lights, on the road with him. 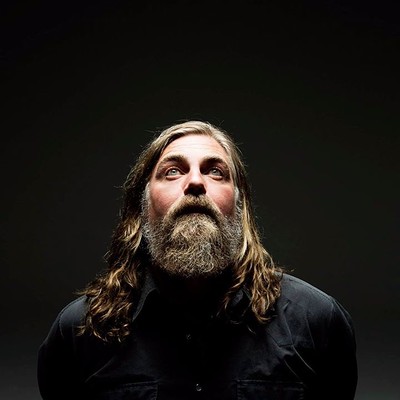