— Outer Space Bristol
Heading up our Sunday soiree in the garden is the rebel dread himself
price: £10 per person book online or walk-ins also available

Spinning his eclectic & savvy mixes collated since being one of the first on the Punk & Reggae scene since the 70’s.
Don Letts’ reputation has been firmly established, he came to notoriety in the late 70’s as the DJ that single handedly turned a whole generation of punks onto reggae. It was whilst as a D.J. at the first punk club ‘The Roxy’ in 1977, that Don adopted the punk D.I.Y ethic and begun to make his first film ‘The Punk Rock Movie’. Shot on Super-8mm it is the only documentary on the U.K punk scene w/ Sex Pistols-The Clash and many others. This led to a period directing over 300 music videos for an eclectic mix of diverse artists ranging from Public Image to Bob Marley. He then moved into documentary work covering the likes of Gil Scot-Heron, The Jam, Sun Ra, George Clinton and most recently Paul McCartney. Dancehall Queen (co-directedby Rick Elgood) shot in location in Jamaica 1997 was his first feature film. 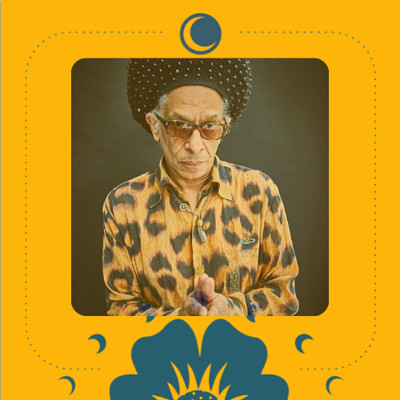