With influences drawn from diverse sources all over the world; From Istanbul to Bolivia, Andalusia to Mumbai
Up Bustle & Out are one of the harder groups to pin down on the Experimental Breakbeat landscape. They now comprises of Senor Rudy and Dave Cridge, Senor Cuffy and Eugena Ledesma plus an array of world renowned artists as session musicians. The group formed in the 90’s as an adjunct to their respective interests in non-Western music, funk and soul, jazz, and experimental underground club styles like house, techno, ambient, and trip-hop.
They’ve caught the attention of American hip-hop DJs making it into the billboard charts as well as the more eclectic British underground. The group have travelled extensively archiving source material for their follow-up ‘One Colour just reflects Another, which utilised field recordings from excursions to India, Mexico, Central America, the Middle East, and the Andalusian mountains (where they played with and recorded Gypsies, smugglers, thieves, and revolutionaries). Combining those source tapes with hip-hop beats, percussion, and instrumental tracks recorded in the studio, and vocal and spoken snippets, the group fashioned a unique, signature blend attracting fans of Latin Jazz and World Music. 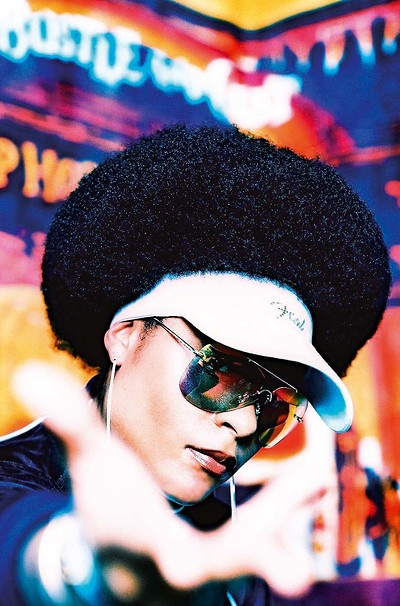