On Experimental Animation with Savinder Bual

A screening of experimental animation in its broadest sense followed by a discussion. We will explore various ways that the term has been defined, referred to, and interpreted by various artists and academics.

Savinders practice is driven by her fascination with the illusory qualities inherent in cinema and early animation. Imagining herself as a cinema pioneer she explores the interplay between the moving and the still, creating works that sit between the pre-cinematic and the digital. By discovering low-fi ways to add movement to single images and commonplace objects/materials, her intent is to ignite an element of wonder at the illusion of cinema, giving the everyday enough of a twist to allow the imagination to run free. 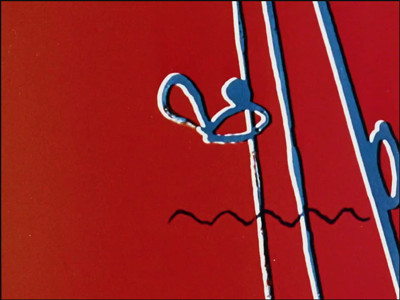