The People's Comedy: with Seann Walsh

The People's Comedy is happy to return to PRSC, the wonderful institution that does so much good for the local community. This night will host Seann Walsh who's done so much for discursive comedy, whilst at the same time advocating support for working class comedians and representing fallibility in beautiful measure whilst being hilarious.

As well, there'll be Peter Rethinasamy,

The local star that is Greg Winfield as compère, and few more yet to be announced.

Tickets are limited so purchase when you can for this special night as summer draws to an end. The People's Comedy is proud to pay grass-roots acts and platform revolutionary stand-up comedy. More details at www.thepeoplescomedy.org

Event photos for The People's Comedy: with Seann Walsh: 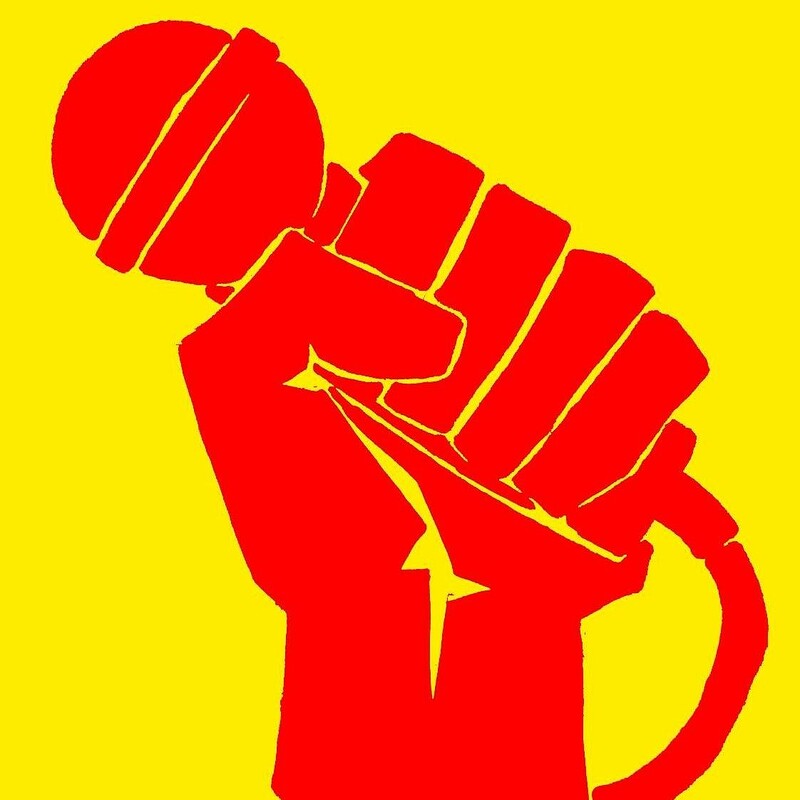 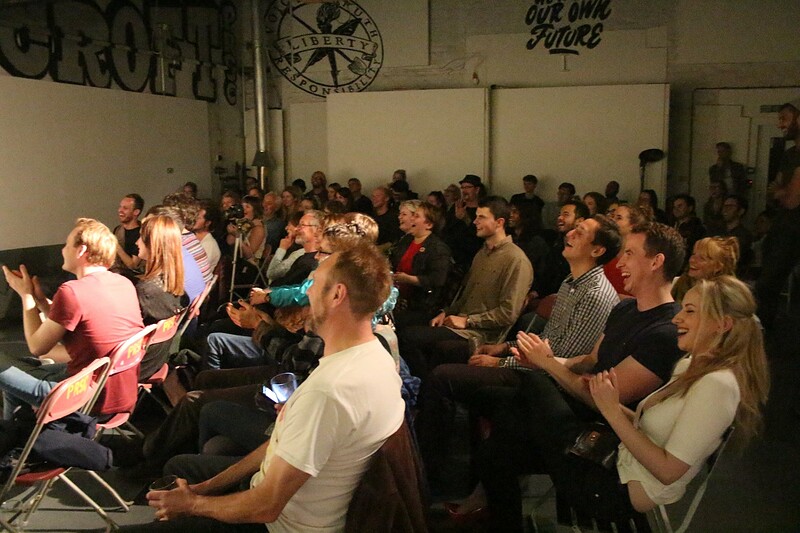 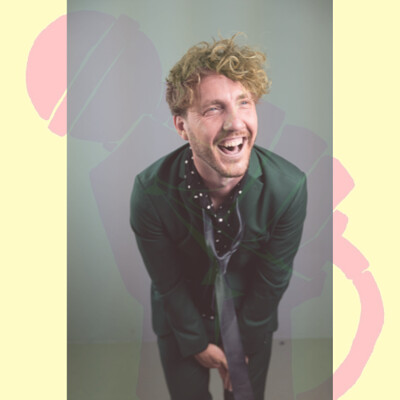